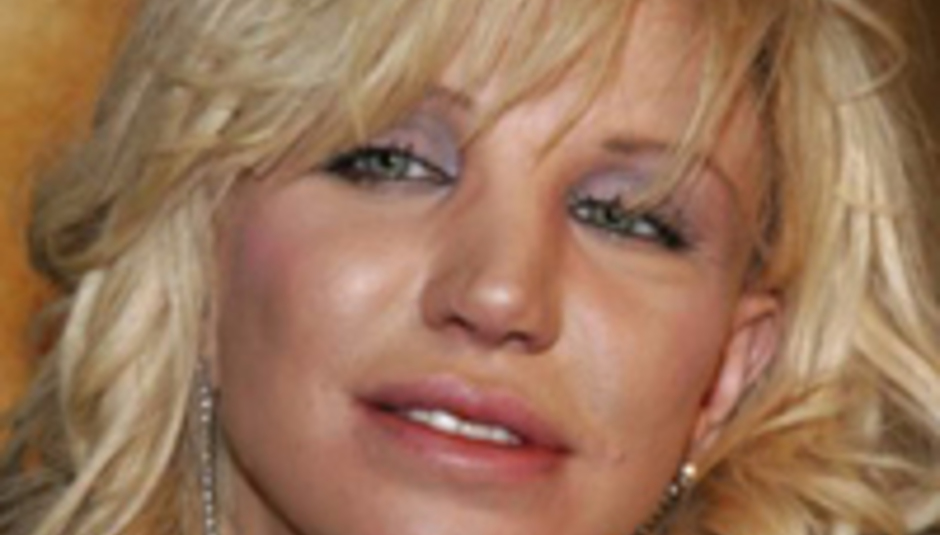 Former Hole screamer and widow of Kurt Cobain Courtney Love has reportedly scrapped her next solo album, some three years in the making, to collaborate with the ex-guitarist of Larrikin Love.

Larkin is said to be in Los Angeles working with Love on completely new material. Larrikin Love split up in 2007 after one LP release, The Freedom Spark, which made number 37 on the albums chart in 2006 (review).