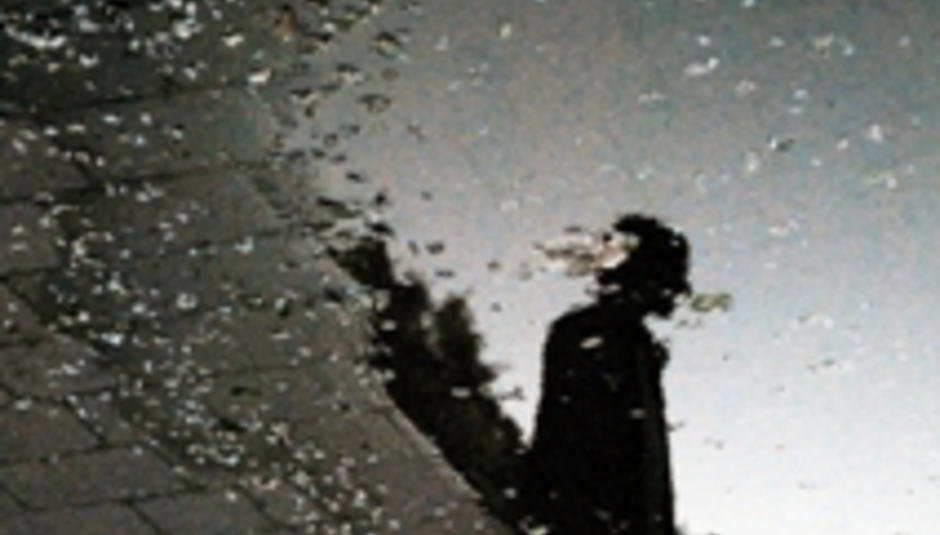 Dubstep maestro and DiS ‘fave’ Burial is set to release a compilation CD of his favourite songs.

The South London producer’s latest set is for !K7’s DJ Kicks series, which has already featured contributions from the likes of Hot Chip, Four Tet and Booka Shade, and is due to drop June 23.

No tracklist just yet – just “whisperings from the studio that he may treat his dearest dubstep, techno and even R&B tracks with his unique production style before mixing them with exclusive material".