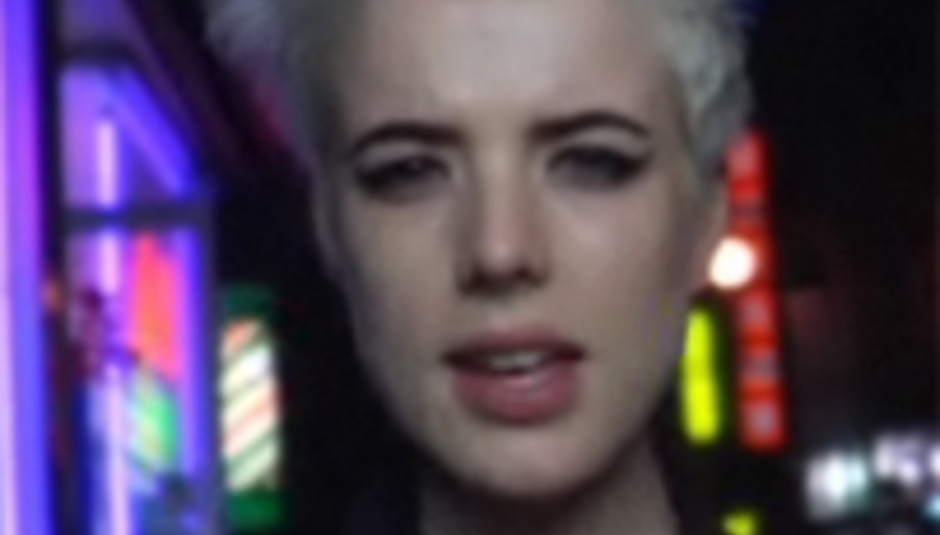 Agyness Deyn on new band: ‘it sounds like Animal Collective’

Video evidence of Super Super-model Agyness Deyn’s musical ambition arrived in the form of this collaboration with Five O’Clock Heroes last week. At the risk of repeating ourselves, it’s a bit Police, a bit Roxette, a bit Automatic. ‘Who’ wasn’t by any means the face-racking embarrassment many would expect, but it was a rather tepid and unremarkable effort. Predictably enough it’ll be out for you to pore over on the 23rd of June, but our interest has been snared by quotes from Deyn noted down in this week’s NME.

There’s the usual blather about how Deyn has known Five O’Clock Heroes frontman Antony Ellis for “years and years” and how he was “the first person that got me into playing the guitar”. That enthusiasm has resulted, though, in a new band, called Gene Jacket and helmed by Deyn and with Jackson Pollis of Tiny Masters of Today on drums.

“We wrote another one called ‘Yellow Tights’. It sounds like The Vaselines, The Moldy Peaches, maybe a bit like Animal Collective,” she continues.

“Just sounds, experimenting with stuff. I’ve always loved music. I started playing guitar a few years ago and I’m not Jimi Hendrix or anything, but it’s relaxing to play some music.”

Criticism will flow with the comments below, DiS imagines, but Deyn’s already on the defensive.

“People are going to say, ‘You’re a model’, but I think you should do things that make you happy. To do other things aside from what you do is really satisfying and fun.”