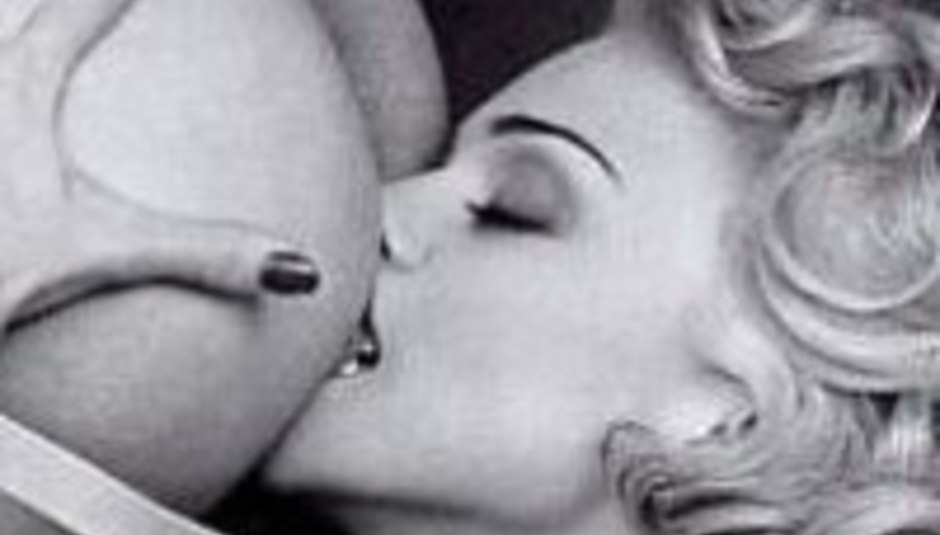 Ascending the chill upper regions of this week’s single charts, and we find the latest in the series of adventures of a deeply average individual. That’d be Coldplay’s ‘Violet Hill’, then, and it’s admittedly a notch or two up from the drippy nonsense that blighted the last record, in at number nine today (look’ee here for our news ed’s thoughts on the ditty).

Up 36 places to ten is Kylie with ‘In My Arms’. Not the most inspired tune she’s lent her larynx to, but at least it’s got a zingy electro vibe that’s been a bit lacking of late. He wears flat caps and sings like a big jessie – that’s right, it’s Ne-Yo, pining after your mum at 22 with ‘Closer’. And elsewhere Santogold is up 14 places to 37 with ‘L.E.S. Artistes’ – read our thought-provoking and all-round excellent critique of the album here.

I like Kelly Rowland - like her breezy new single ‘Daylight’ (up 22 places to 14), but mainly like the way she’s been better than Beyoncé of late without anyone especially taking notice. Watch Beyoncé falling over, here, then consider the truth of this statement.

Albums! And thoughts turn once more to the grizzled flaps of our lady Madonna, which are in disarray this week after Scooter dislodged them from the number one spot with Jumping All Over The World. Number two is where they currently reside, forlorn and sucking at the dust.

Def Leppard are the other top-ten entry this week, at ten with Songs From The Sparkle Lounge. Think what you like about Hadouken - and Charles Ubaghs thought some very bad things - but the wind is clearly in their sails with debut album Music For An Accelerated Culture going in at 12.

Also of possible interest in a bit of a dull week are The Delays’ entry at 26 with Everything’s The Rush, Amy Winehouse’s first record Frank being rediscovered by the world and his wife at 21 and R.E.M.’s trumpeted return _Accelerate dropping out of the top 40, down 20 places to 45.