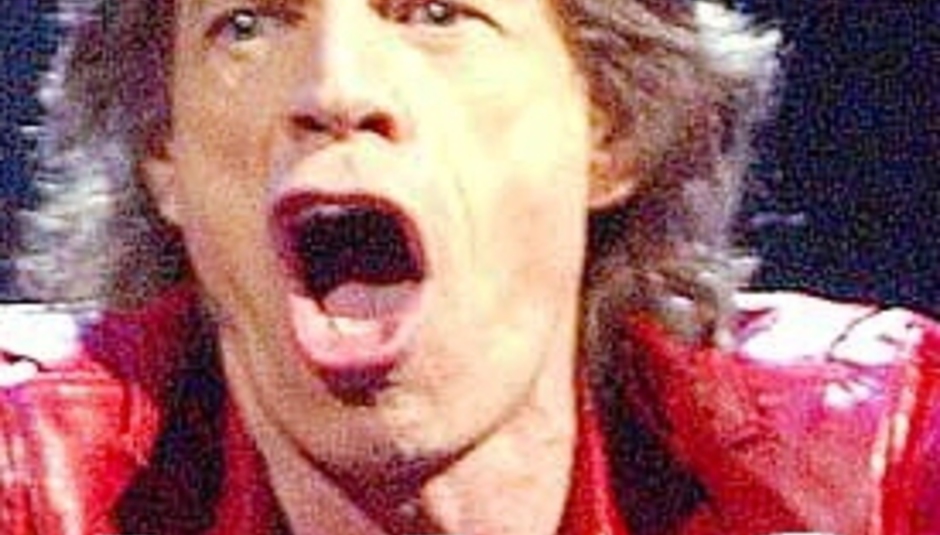 Coming on here, making up fake names to dish mad props to your shitty bands. No more. Well, not from next year anyway.

The art of JAGging, Craine-ing... plugging yourself or your band using fake reviews posted by false identities is to be ironed out under legislation that states such activity can lead to criminal prosecution.

The European directive - active from December 31 2008 and part of a Europe-wide overhaul of consumer protection laws - will set out to prevent customers being misled by fake praise, banning sorts who set out to “falsely representing oneself as a consumer”. Those found guilty will be named and shamed, reports The Times.

Amazon is one site that will come under a great amount of scrutiny, as authors are prevented from posting reviews of their own publications. Will the law change prevent bands defending their shitty music here on DiS? Probably not. Is this even news?

Yes, it's in the news section. Deal.

DiScuss: Ever been sold an unsavoury JAG?