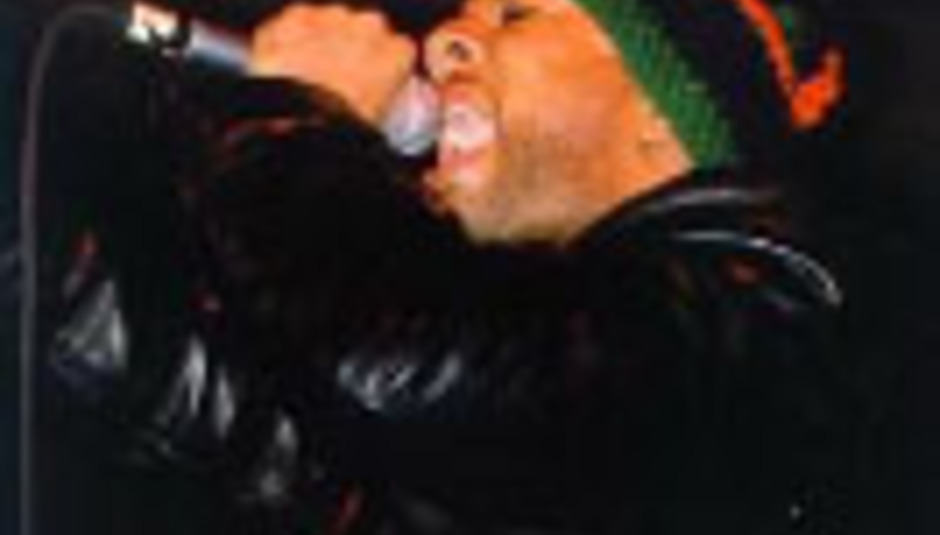 Chicago rapper Common has unveiled details of a new album set to appear in the summer.

Invincible Summer follows on from last year's Finding Forever and is pencilled in for a July release date, reports Pitchfork.

The artist's eighth album is said to be accompanied by the distinct whiff of electro and is produced by The Neptunes and Outkast producer Mr DJ. In addition there'll be much singing from Cee-Lo, Santogold, and Chester French.

Says Mr Common to Billboard.com regarding the album's direction: "I created this music for the summertime. It's about feeling good. This is the type of music I felt was missing from my body of work."

The album will be preceded by a single, most probably 'Universal Mind Control (U.M.C.)', sometime around the end of May.

Meanwhile in his other career Common will appear alongside Shameless and Atonement pretty boy James McAvoy in forthcoming film Wanted, and has bagged himself a role in the intriguing-sounding fourth Terminator film which is set to star Christian Bale as John Connor and has been mooted for a spring 2009 release date.

DiScuss: could a new Terminator film actually be any kop?