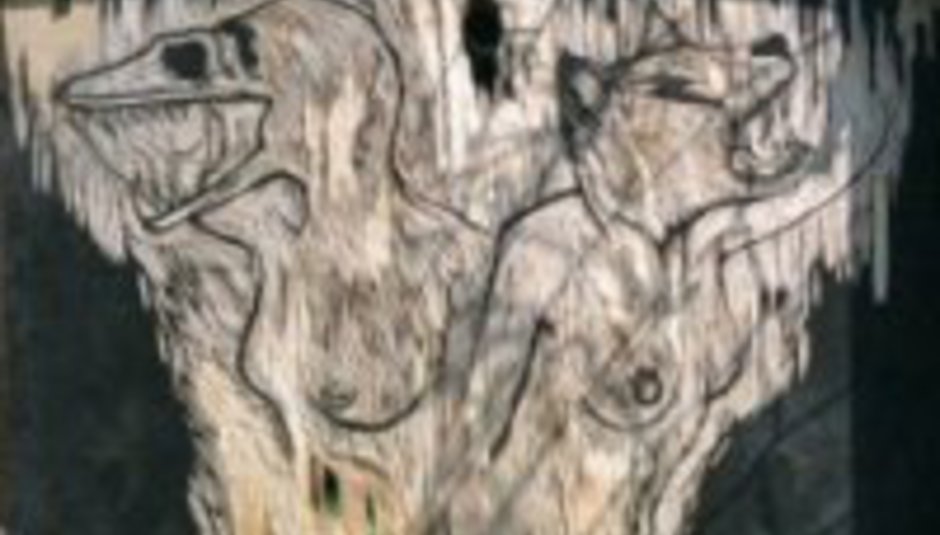 A message on the band's MySpace page reads as follows:

Charlottefield have split up. We played our last show supporting Old Time Relijun at the Albert, Brighton, April twenty-second two thousand and eight, eight years and two days after our first, and split, without fighting, the following morning.

There will be one more Charlottefield record, an EP which we have recorded but have yet to mix, and possibly a couple of other artefacts from the mountain of stuff we have accumulated might one day see the light of day (watch this space), but there will (thank god) be no "last ever show" or anything like that.

There is a huge list of people to thank but I don't wanna get too reminiscent typing it so I will just say, if you ever drove us anywhere, put us on, put us up, put us out, put up with us, gave us money (suckers), watched a show, heckled, brought a record, fed us, lent us equipment, recorded us (whether or not you got paid), took us on tour, shared a stage, did sound, offered advice (we probably didn't listen), flew us out to Spain, played our record on the radio or to your mates: thank you very much, please remember us kindly.

Charlottefield's two albums, How Long Are You Staying and this year's What Are Friends For (cover art pictured), are reviewed here and here respectively. They played a show for DiS last year (thanks guys), at the end of September. And were great.