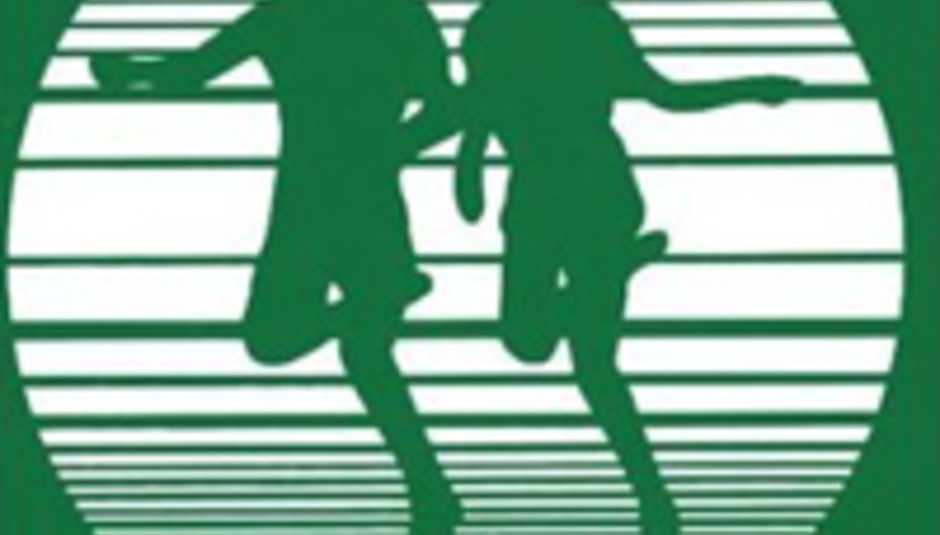 Back from the glue factory: Rival Schools reform for UK tour and new record

The Walter Schreifels-led, early decade post-hardcore supergroup Rival Schools have reformed for a series of live shows, some of which will see them visit the UK this summer.

Good news II: the band will also release a new record later this year, though no precise details have emerged just yet. So, for now, those dates:

More news on the album when we get it – look out for DrownedinSound to run a feature on the band and others of their early-2000s ilk very, very soon.