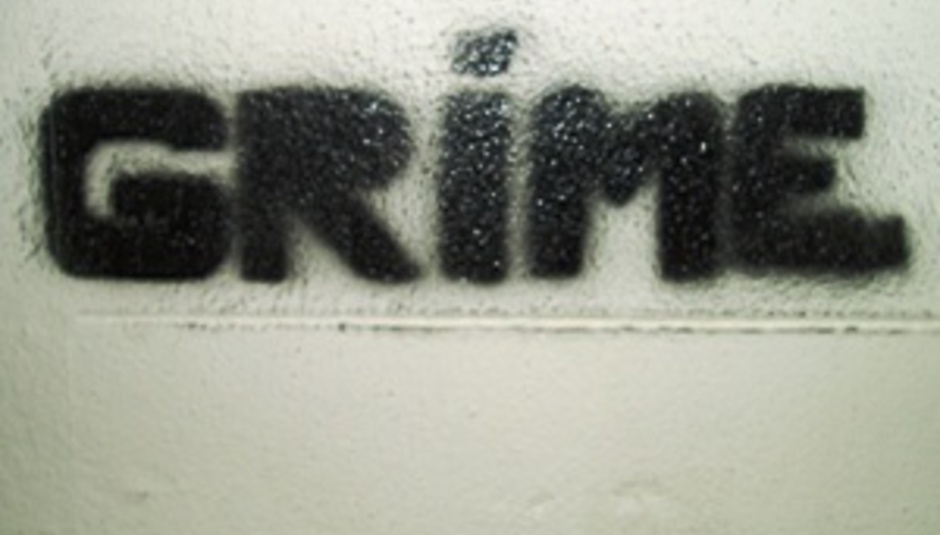 Shocker of the week: Wiley breaks the top five, at four, with ‘Wearing My Rolex’. Grime dun good, and on digital sales only. The London MC’s ‘Grime Wave’ LP follows next month. Above him, a familiar three take a little shuffle, with Madonna’s ‘4 Minutes’ retaining the top spot, Sam Sparro (look out for a DiScover feature later this week) rising from three to two with ‘Black & Gold’, and Estelle’s former number one ‘American Boy’ sliding to three. At five is September with ‘Cry For You’. If you’re as what? as we were about five minutes ago, click here.

The rest of the top ten has a fairly predictable look about it, with Scouting For Girls, Usher, Duffy and Will.i.am in the mix. The next new entry, after Wiley, is Pendulum’s truly awful ‘Propane Nightmares’ at 16 (review), drum and bass for Guitar Hero idiots. Adele’s ‘Cold Shoulder’ climbs from 53 to 18, and also on the rise is fellow youthful warbler Gabriella Cilmi, the Australian teenager’s ‘Sweet About Me’ at 27 from last week’s 34, and Lil’ Wayne, who leaps from 70 to 46 with ‘Lollipop’. The Script steal Radiohead guitar tones and bury them under abysmal socially conscious rap with ‘We Cry’, new at 30. If you’ve not heard it, please, don’t bother.

Better, and also new at 34, is Ashlee Simpson’s gleefully stupid ‘Outta My Head’, production-line pop that doesn’t offend the senses in the slightest. Plus the video rips Jonathan Swift’s most famous tome – educational. Scrolling further: The Wombats’ ‘Backfire At The Disco’ is new at 40; The Feeling see ‘Without You’ jump from 92 to 53; and Duffy’s follow-up to ‘Mercy’, ‘Warwick Avenue’, climbs to 67 from 185.

The Last Shadow Puppets’ The Age Of Understatement (review) is brand new at one on the albums chart, proving that a Monkey and a Rascal can get along pretty sweet. The Kooks’ Konk drops a place to two, perhaps based on this review. Or not. Probably not. The top five is finished off like this: Leona Lewis (three), Duffy (four), Mariah Carey (five).

New entries, further down, ignoring Whitesnake, and Chris de Burgh: nothing in the top 40. In fact, nothing in the top 75. How rubbish is that? How many ways can you answer very? Rising, though: Chris Brown’s Exclusive, up to 14 from 18; Gabriella Cilmi sees Lessons To Be Learned leap from 35 to 18; Britney Spears’ Blackout is up to 19 from 25; and The Hoosiers’ Trick To Life dizzies itself by climbing to the giddy height of 24, from last week’s 75. Dummy, Portishead’s classic debut, is at 69 in the week that they release their long-awaited third LP, Third (review).