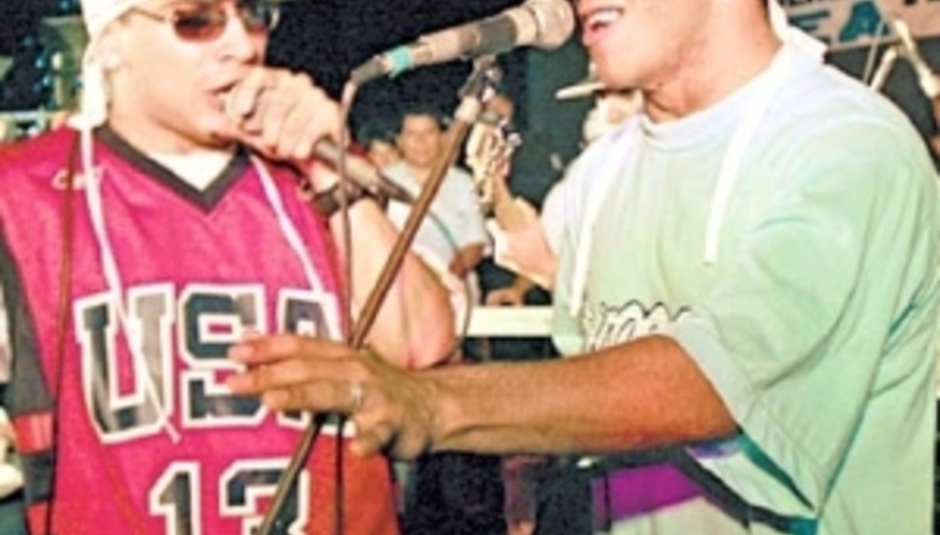 Word on the streets... of Fifa Street 3... is that Carlos Tevez, sometime striker and regular so-so trickster for Manchester United, is to record a song dedicated to the team he calls his... team he plays for, for a shitload of money.

The Sun, DiS's redtop of choice*, quotes a source:

“He has fallen deeply in love with Manchester United, the players, everything. He is full of emotion for the way he has been taken into their hearts.

"He can’t believe it when he hears United fans chant ‘Argentina’ — especially with the history between the two countries.

“He wants to put it all into words. He is in a band with his brother Diego and they are very popular back home. He will record the song when he returns in the summer.”

*Other tabloid-style dailies are available.