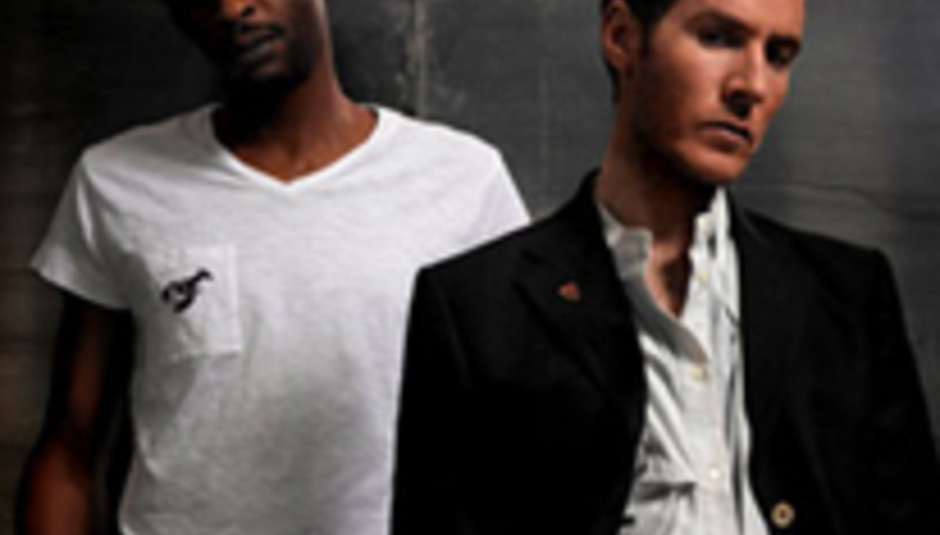 The programme for this year’s Meltdown Festival, curated by Massive Attack, has been announced.

Taking place from the 14th ‘til the 22nd of June, musical highlights include Elbow, Fleet Foxes, Stiff Little Fingers, Martina Topley-Bird, Gang of Four, George Clinton and Aloe Blacc, while the curators themselves will bookend the event with a couple of performances.

Elsewhere, Grace Jones will play a set, Massive Attack will live mix a performance of the Blade Runner soundtrack by the Heritage Orchestra and the trip-hop duo also present a ‘Future Sounds of Hip-Hop’ showcase with Dalek, Cool Kids, Shape of Broad Minds and Flying Lotus.

As well as the entertainment, there will be a strong presence from charity Reprieve, who provide legal aid for prisoners who cannot afford their own representation. To this end, Taxi to the Dark Side - an Academy Award winning documentary looking at the death of Afghan taxi driver Dilawar while in custody of American soldiers – will show, followed by a discussion with Moazzam Begg and Clive Stafford Smith, an ex-Guantanamo Bay inmate and Reprieve’s director/founder respectively.

Tickets for Meltdown go on sale to the public at large this Friday (25 Apr). Find the full schedule below:

Monday, the 16th of June
Elbow and Fleet Foxes
+
A screening of The Night James Brown Saved Boston

Saturday, the 21st of June
George Clinton and P-Funk
+
Tunng and Leila