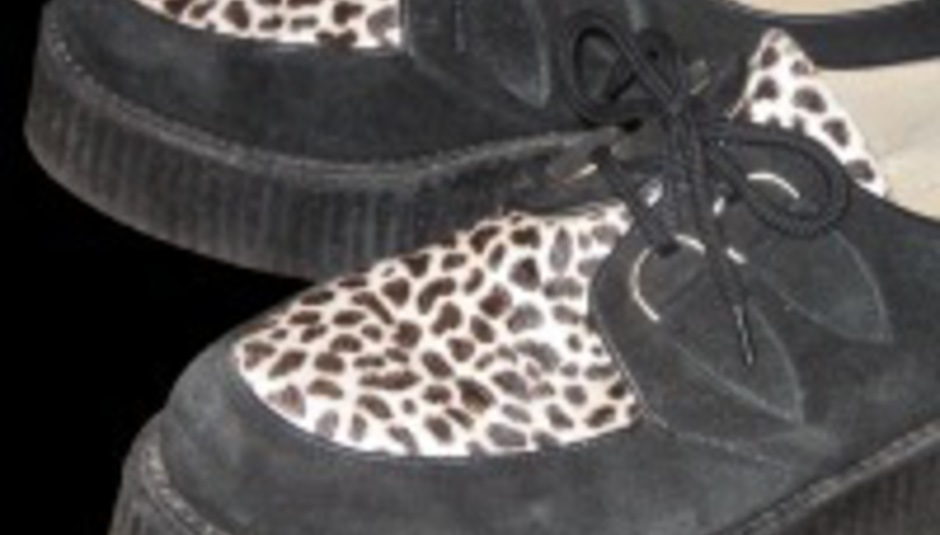 In the singles chart it’s a week of stealthy creepers as opposed to feckless cock-floppers; Madonna ft Justin Timberlake the craftiest of them all up three places to the top spot with ‘4 Minutes’. They’re closely followed by September (‘Cry For You’, up four places to five), Usher (‘Love In This Club’, up eight to six) and Last Shadow Puppets (‘The Age Of The Understatement’, up 15 to nine).

There’s more growth spurts to be had, too, with Goldfrapp doing a brisk trade at 25 – up 64 places from 89 – with ‘Happiness’, and really, what a revolting single it is: overproduced, drearily self-important, artistically bankrupt... I could go on. And in a fascinating snapshot of the youth of today, MGMT’s ‘Time To Pretend’ rockets 102 places to 35 off the back of an appearance in last week’s odious Skins finale, shifting just 17 physical copies to 3678 downloads. No offence to MGMT or anything, but I fucking hate everything, ever.

Q: What do you call a single with more songs on it? A: An album, you idiot, and happily there’s a chart in recognition of the fact, headed up this week by the irrepressible Kooks with their second LP Konk. At number three is the redoubtable Mariah Carey with E=MC2, a title which, according to popular infotainment website Wikipedia, offers “a play on Einstein's famous mass–energy equivalence formula” whereby E=emancipation, MC=Mariah Carey and 2 is like, well, she’s squared and shit innit.

Elsewhere and REM slam on the brakes with Accelerate down five places to eight, Estelle’s Shine goes behind some clouds at 11 down from 20 and Raconteurs’ Consolers Of The Lonely weeps into its bottle of Jack down seven to 26. Oh yeah, and there’s a pair of belated releases from once-popular acts in Blood Red Shoes’ Box Of Secrets (#47) and Alvin & The Chipmunks’ Alvin & The Chipmunks OST (#61).