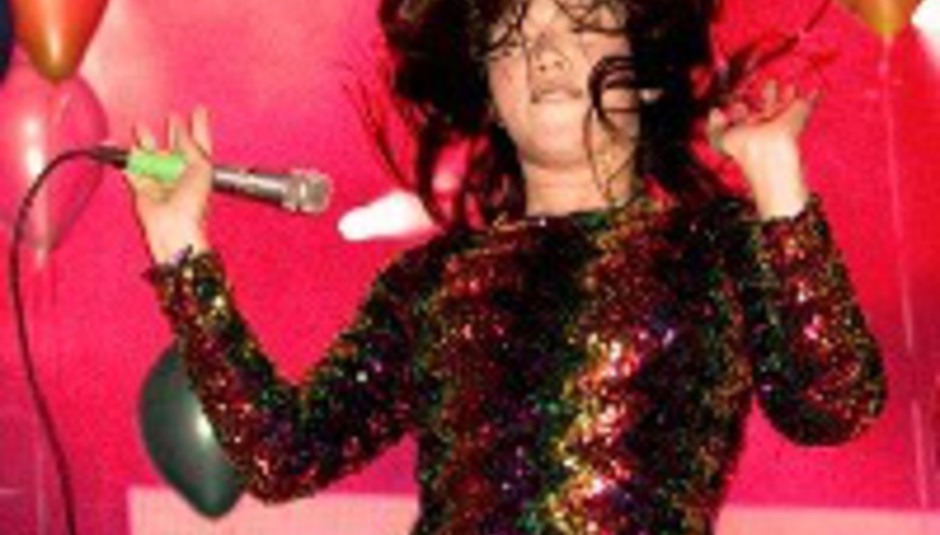 CSS have been reduced to a five-piece for the time being after bass player Ira Trevisan quit the band because she cares more about fashion and the environment than so-so disco music.

The loss was announced in a MySpace bulletin on Friday.

"I decided to move forward and dedicate more of my time to fashion and other projects,” said Trevisan. “Just a big change of priorities, as I will never stop playing music.

“I am also a bit worried about climate change. People should care more and do something about it. I decided to fly less.”

Will Radiohead be doing the same, do we think?

“CSS will always be in my heart,” she continued. “They said goodbye to their bass player, but they won a new life time fan. In health and sickness, in happiness and so forth. Blah blah blah, so help us God."

Drummer Adriano will continue in his role as sole male but on bass, while a friend of the band's - The Cooper Temple Clause's Jon Harper, apparently - will replace him for CSS’s infinite forthcoming live shows.