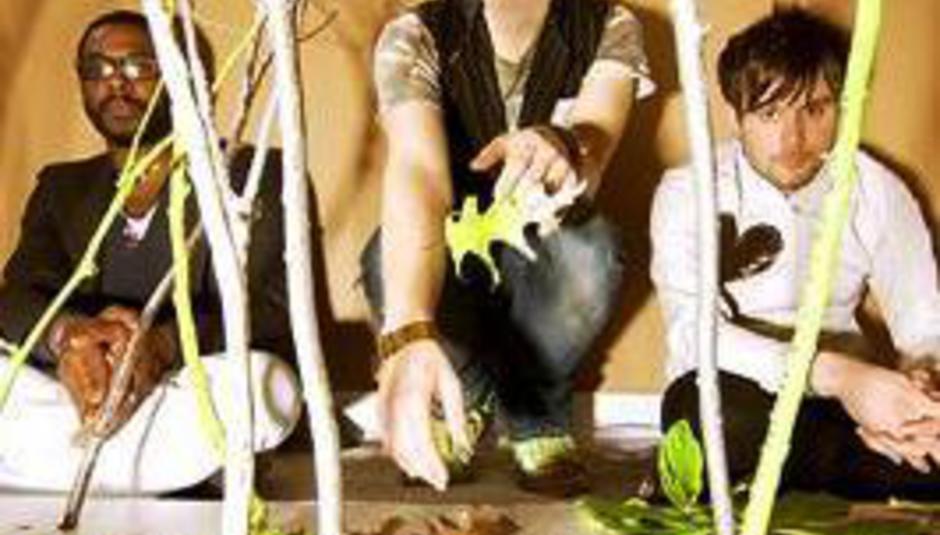 Jaguar Love - two parts Blood Brothers, one Pretty Girls Make Graves - are to release their debut album via Matador in August. Look for Take Me To The Sea on the 19th.

The band head to the UK ahead of their album's release for a DiS-sponsored tour, and also take in festival sets in London, Scotland and Ireland: