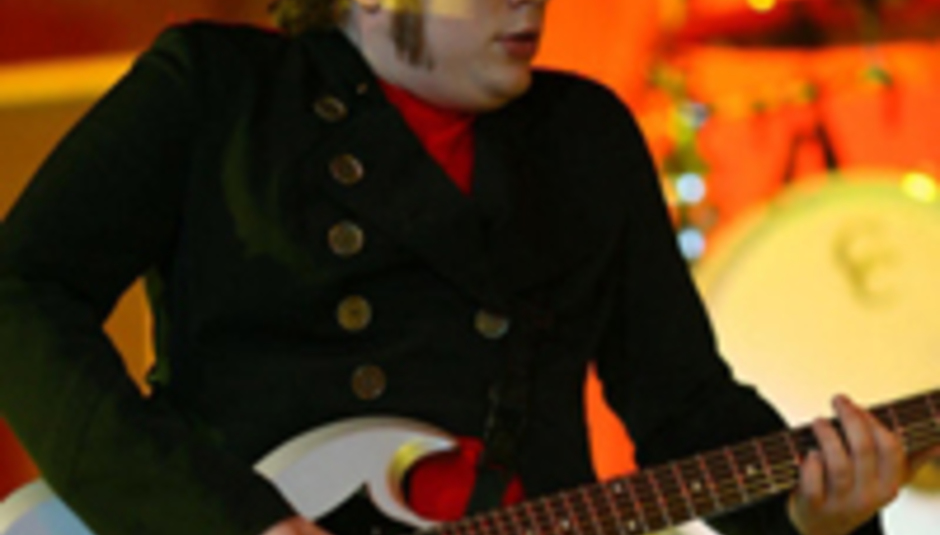 Lonely emo: no room for Fall Out Boy in The Roots’ brave new world

“GET FALL OUT BOY OUT OF MY **ROOTS :(“ was the cry when the announcement came last month that the new album from The Roots would feature the emo titans’ Patrick Stump on vocals. Well, Fall Out Boy have been gotten out of your Roots, as ‘Birthday Girl’ finds itself ditched and crying in a party hat while the ultra-political Rising Down stomps its jackboot in the birthday cake.

‘Birthday Girl’ was supposed to be the lead single from the record, but The Roots noticed it was “sticking out like a sore thumb” on later listening and chopped it.

“_Initially it was going to kick-start the record… but then that didn’t work,” drummer and co-producer ?uestlove told Billboard.com.

“Then we were going to have a ‘halftime’ thing where it was gonna come in the middle of the record as a break from the political thing, but that didn’t work either.

The track will still be available as an exclusive iTunes download later this month, around the time Rising Down arrives in the UK through Island (28 Apr).