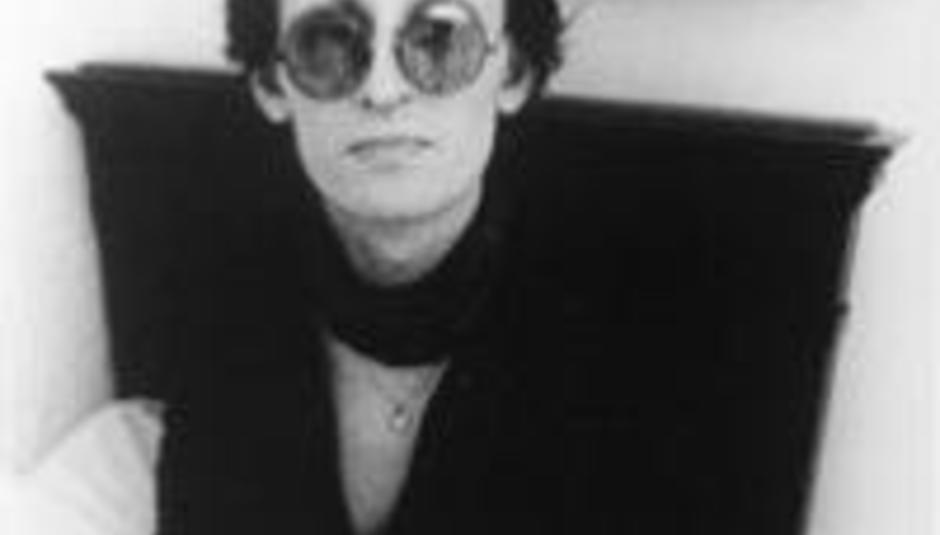 Widely acclaimed as the father of Motorik (the signature 4/4 beat that underpinned Krautrock), Dinger contributed to one of the early incarnations of Kraftwerk before forming Neu! with Michael Rother.

After celebrated success in the German outfit (a major influence upon Stereolab, Sonic Youth and The Boredoms, to name a few), Rother went on to form Harmonia with Cluster mainstay Hans-Joachim Roedelius and Dieter Moebius whilst Dinger formed proto glam-punk outfit La Düsseldorf and later La! Neu?. In 1985 Rother and Dinger reunited to record Neu 4, only for it not to be released for another decade.

In an announcement made by Neu!’s label Grönland it was revealed that Dinger passed away on March 20 having suffered heart failure. Grönland label boss René Renner remarked that “there were three great beats in the 70s: Fela Kuti's Afrobeat, James Brown's funk, and Klaus Dinger's Neu! beat”.

“Together with many friends of his music I will remember Klaus for his creativity as an artist and I will think about him with gratitude for his wonderful contributions to our project Neu!”