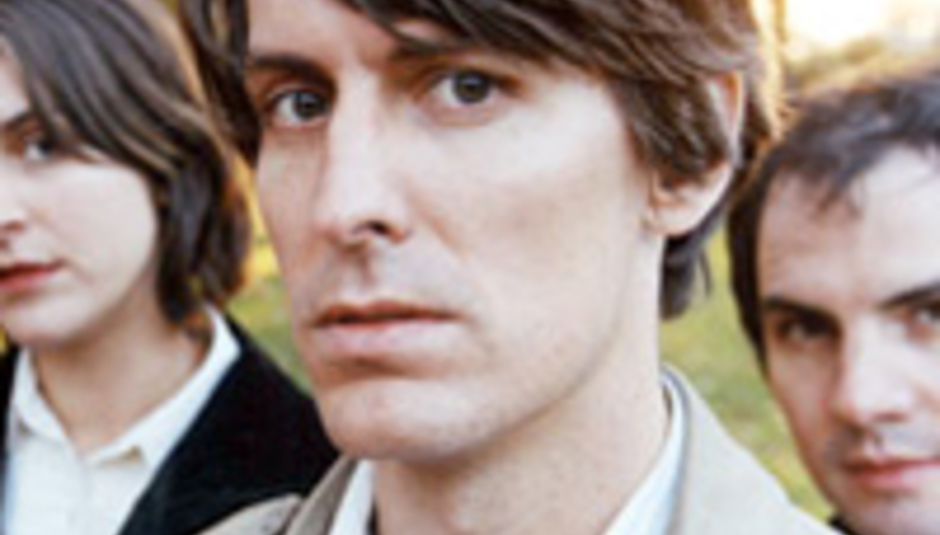 Two of indie-rock’s most elegant veterans have been slinging dirt clods at each other. Kim Deal of Pixies and The Breeders has accused Pavement’s Stephen Malkmus of “being a bit of a bitch” in an interview with Time Out. Eek!

Here’s how the exchange ran, with thanks to Stereogum.com and the boards.

Time Out: Did the success of [‘Cannonball’] cause any jealousy among your indie-rock peers?

Kim Deal: You know, Malkmus is being a bit of a bitch in interviews recently. One thing he said last summer referred to me as "trashy mouth". And he just did this article in Spin where he alluded to me unpleasantly, saying [something like], "You know, I always thought that Pavement could have had one of those big hits in the early '90s with 'Cut Your Hair', but I guess people preferred 'Cannonball’”.

Time Out: Are you a fan of his music?

Kim Deal: Yeah, I liked Pavement. But if he keeps fucking smacking his mouth off about me, I'm going to end up not being able to listen to any of their fucking records again. Anyway, I thought, God, man, ‘Cut Your Hair’ isn't as good of a song as ‘Cannonball’, so fuck you. How's that? Your song was just a'ight, dawg.

The “trashy mouth” thing comes from this interview Atlas Sound and Deerhunter man Bradford Cox conducted with Malkmus for Pitchfork last year, while his apparently pithy comment about ‘Cannonball’ is revealed as nothing more than a fair-tongued appraisal.

Still, FIGHT, who wins? Expect DrownedinSound's interview with Deal to run next week.