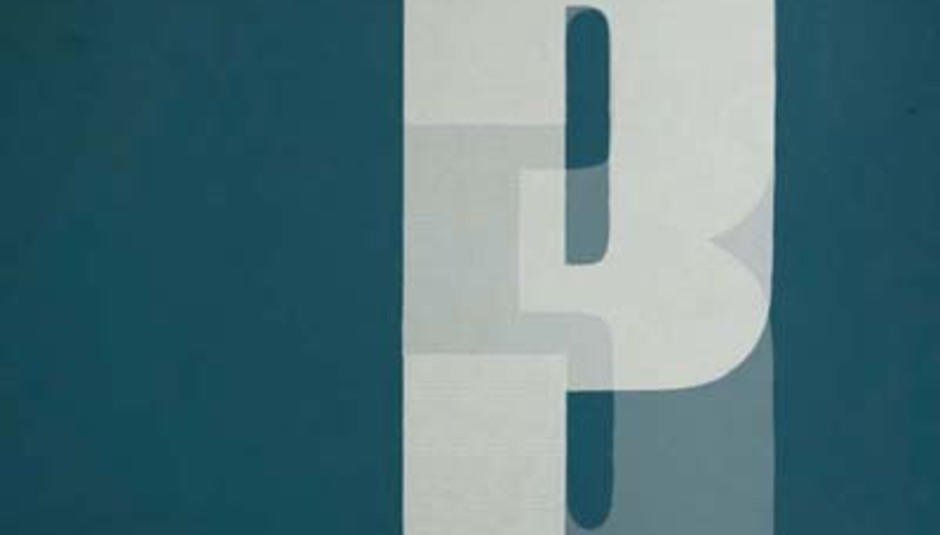 "There was nothing burning my brain off": Portishead's Geoff explains 11-year wait for Third

Portishead’s Geoff Barrow has spoken to DiS about the gulf between studio albums two and three, 1997’s self-titled effort and Third, released at the end of April via Island.

Barrow – producer and percussionist, among other roles, in the trio – explained the considerable gap between the LPs as follows:

“I kinda quit music for a bit. In ’98 I just quit for about three years, when we finished a tour. I couldn’t find anything I liked musically in anybody, in anything. I think it was a weird time, the late ‘90s, anyway.

“I felt that there was nothing burning my brain off, and that’s what I get into music for really, that feeling of ‘what the fuck is that?’ Then I was knackered, and I got divorced, and I hadn’t stopped since I was 19. Now I was 24, or slightly older, so I just stopped. I went to Australia to bum around, really – I’d earned money from Dummy but I hadn’t spent any, because I was on tour all the time! So I went to Australia, and Ade (Utley, Portishead bandmate) came over to do some work with me, but it didn’t really work out.

“Then in 2003 I wrote a track called ‘Magic Doors’ and Beth (Gibbons, Portishead vocalist) sang on it. That was an opening, and it was okay. Then we ended up going back and forth, hating everything and then liking everything, and we had to decide whether to carry on.

"In 2006 we’d got six or seven tunes together. We played these tunes [to the label] and said we’d see them in two months with nine tunes; but a year later we had six tunes. So we kinda went, ‘This is not particularly good’. Then there was this spurt in 2007, at the end of 2007, where we wrote the record.”

Songs from which were showcased at the band’s own Nightmare Before Christmas ATP event, covered here. DiS’s full interview with Geoff – touching upon the impact of illegal downloading and how the musical landscape has totally changed since the release of Portishead – will run later today. The band’s new single ‘Machine Gun’ can be heard on MySpace.