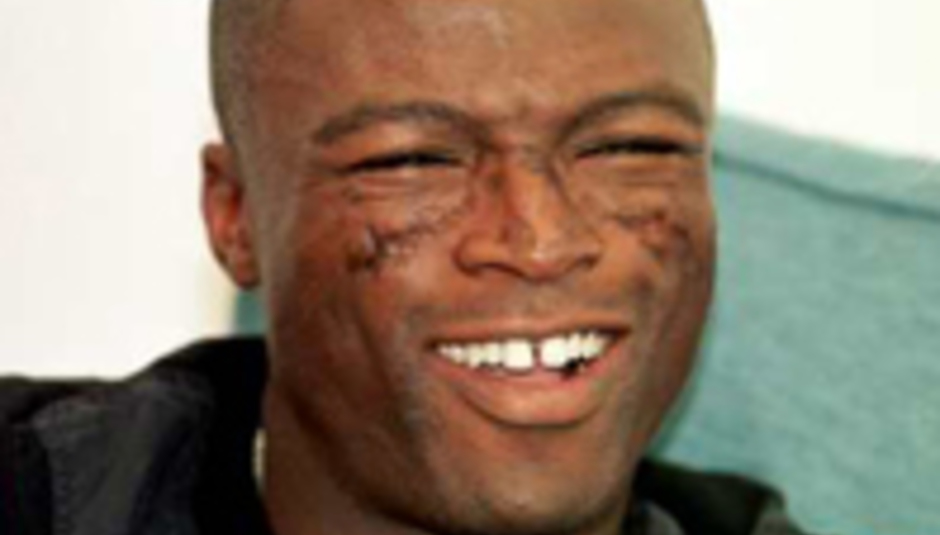 Lad rockers they may be, but they’re lad rockers with heart – Leicester’s Kasabian have joined the fight against seal-clubbing fur traders.

Tom Meighan, Chris Edwards and Sergio Pizzorno have signed peta2’s petition calling for an end to the cull of 300,000 baby harp seals currently underway in Canada.

“I mean, of course I don't think it's OK to smash a baby seal's skull. I'd never wear fur, it's such an ugly thing to do."

The cull has run into trouble of late, postponed after four sealers drowned in the icy waters on Saturday.

Nevertheless, when the hunt resumes the harp seals will probably be shot or clubbed repeatedly and as many as 42 percent are skinned alive so, DrownedinSound readers, throw off your mink coats, those lucky rabbit’s feet. We hope you kept the receipt to that leopard skin chemise.

Kasabian are the latest indie band to support peta2 UK in recent times, following the lead taken by The Rakes, Razorlight, Bloc Party, Morrissey and Rolf Harris, (thanks boards).