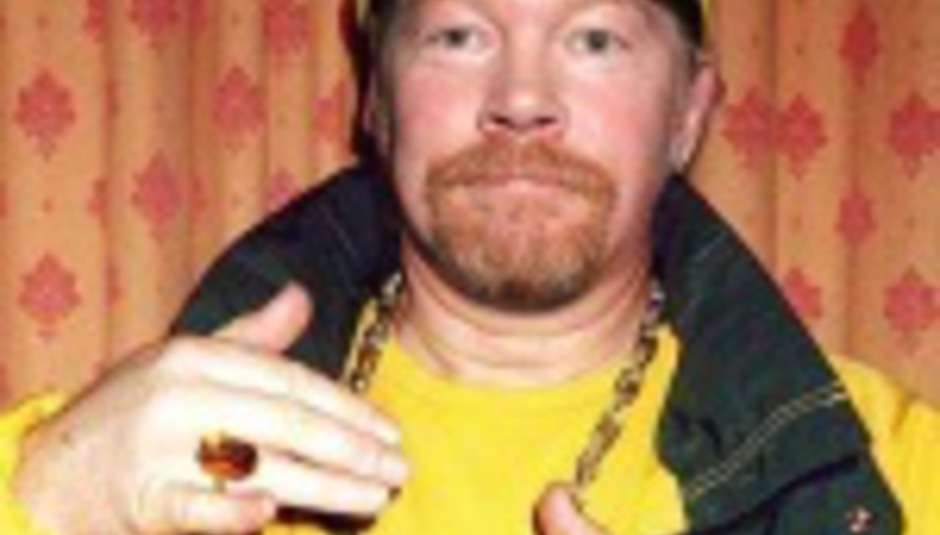 Axl Rose has responded to offers by soft-drink svengalis Dr Pepper to dole out free drinks to the entire US populace if he promises to pull his finger out and get Guns 'N' Roses' über-delayed Chinese Democracy album released by the end of 2008.

The feckers of fizz pledged a free can of their famous carbonated drink, which is of indeterminate origin, to every one of the US' 300 million-plus citizens - except ex-G'N'R guitarists Slash and Buckethead - should the album hit stores before the year's out.

And in a 'stunning' new twist Rose has posted this response on the band's website:

"We are surprised and very happy to have the support of Dr Pepper with our album Chinese Democracy, as for us, this came totally out of the blue. If there is any involvement with this promotion by our record company or others, we are unaware of such at this time. And as some of Buckethead's performances are on our album, I'll share my Dr Pepper with him."

Jaxie Alt, Dr Pepper's director of marketing, had the following nonsense to spout on the stunt: "It took a little patience to perfect Dr Pepper's special mix of 23 ingredients that our fans have come to know and love, so we completely understand and empathize with Axl's quest for perfection - for something more than the average album."

All of which seems to be ignoring the likely outcome that said 17-year delayed album will, in fact, be a load of old horsewank.

And in a totally appropriate bit of ad-related tomfoolery, here is a video of smoky soulstress and complete bell-end Joss Stone attempting to justify her appearance in that vile Flake advert. Enjoy!