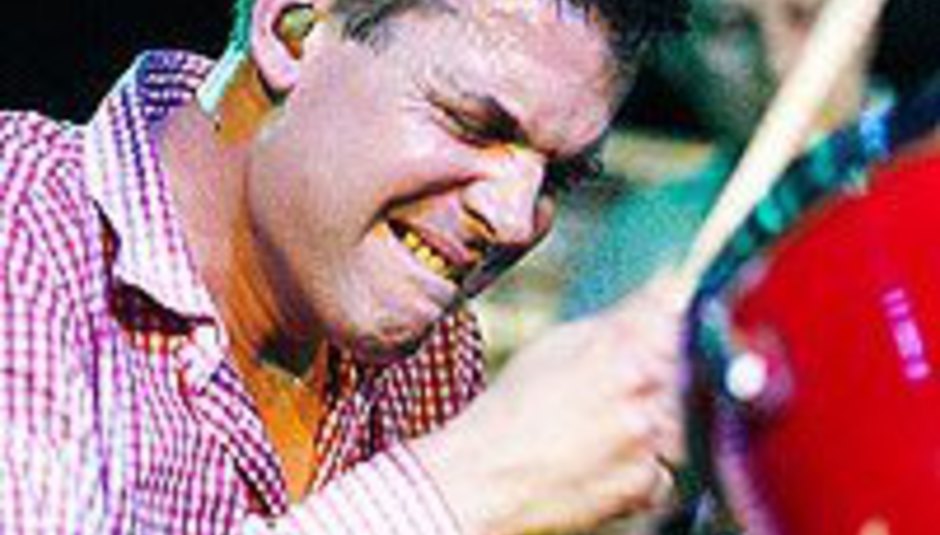 Most interesting among the new additions: Gravetemple, the band formed in 2006 featuring Sunn O)))'s Stephen O'Malley alongside Orem Ombarchi and Mayhem's Attila Csihar. The trio will be joined by Julian Cope for their Supersonic set, at the Custard Factory, Digbeth.

Tickets for the event go on sale in April; links will appear on DiS as oon as we have them. Other confirmed acts for the DiS-sponsored event: