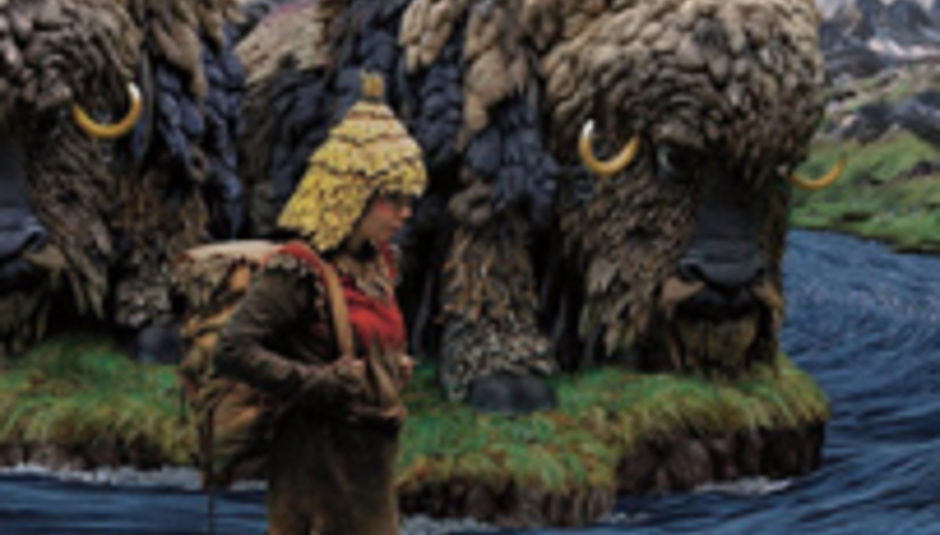 On the 14th of April, Björk releases a new single. Taken from most recent album Volta, the video for ‘Wanderlust’ arrives earlier, the 2D version premiered on Yahoo.com on the 31st of March.

2D? Obv. Well no, actually – the Icelandic singer has also filmed a 3D version of the ‘Wanderlust’ video with Encyclopedia Pictura, for which you’ll need to don a pair of those faintly ridiculous green and red-eyed glasses that were all the rage back when Jurassic Park was in cinemas and all the ‘papers carried terrifying 3D images of velociraptors and tyrannosaurus rex.

Details on when video production will enter a new dimension (ho ho) will be released on the 1st of April, ‘til then there’s a 30 second preview below.