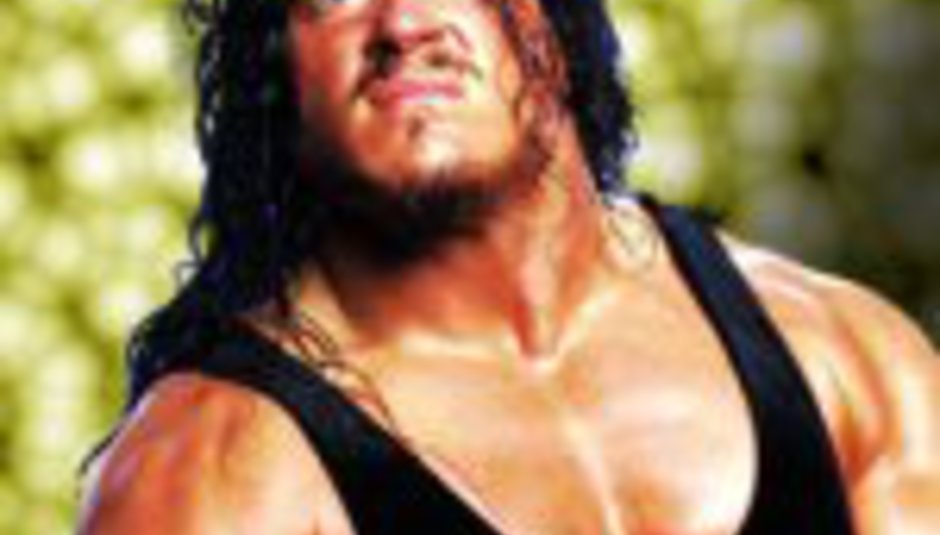 by Ollie Appleby February 8th, 2002
After many a physical & vocal rivalry from your favorite American bands, they're finaly brought together in this year's essential WWF sports-metal posturing album. Not over the top enough for you yet? it will be.

'WWF Forced Entry' comes out after Wrestlemania X-8, which takes place at the Toronto SkyDome on March 17th. The LP includes unreleased or rare offerings from the likes of Creed's 'Young Grow Old' a bonus track on the Australian and Japanese pressings of 'Human Clay' and a new remix of Limp Bizkit's 'Rollin'

Other highlights include a Kid Rock cover of ZZ Top's 'Legs' (in tribute to WWF star Stacy Keibler) and Disturbed's reworking of Stone Cold Steve Austin's theme song. The previously unreleased remix of Marilyn Manson's 'The Beautiful People' the title music for the WWF SmackDown! weekly show, is also included on the album.

Thirteen other artists contribute theme songs for wrestlers on the record: Rob Zombie for Edge, Monster Magnet for Hardy Boyz, Dope for Vince McMahon, Saliva for Dudley Boyz, The Union Underground for Test, Our Lady Peace for Chris Benoit, Boy Hits Car for Lita, Finger Eleven for Kane, Cypress Hill for Tazz, Sevendust for Chris Jericho, Drowning Pool for Triple H, Stereomud for Raven and Breaking Point for Rob Van Dam. The Breaking Point track, 'One of a Kind' is to be on the band's forthcoming debut album.