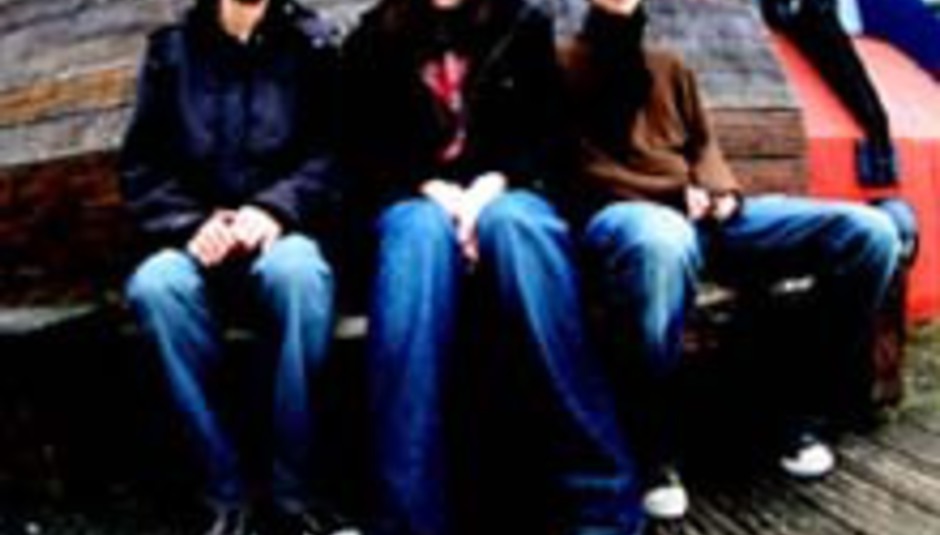 Shady Bard and It Hugs Back are among the acts playing a DrownedinSound show at Barden’s Boudoir in Dalston, east London, on the 8th of April.

Brummies Shady Bard kick out winsome folk. They also promise to kick out some new songs at this gig, because they’ve been writing and recording for a forthcoming second studio album.

It Hugs Back will be offering up some Kentish indie fresh from their support slot on the Lowgold tour.

Also on the DiS bill is Prego - a hotly-tipped cockney indie-rock troupe who, somewhat inexplicably, supported The Enemy at a Christmas gig. Despite being much, much better. Paul Marshall completes the lineup.