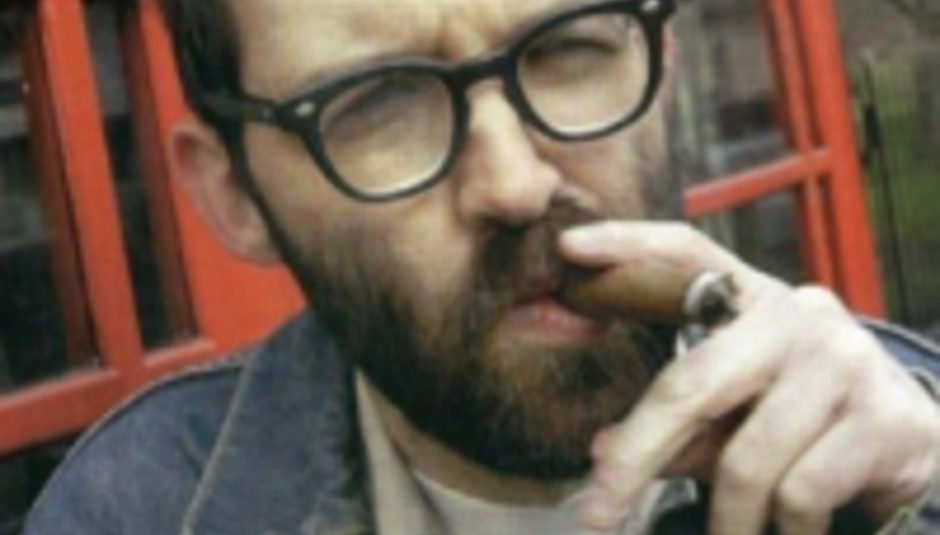 It looks like E – AKA Mark Oliver Everett – is launching an audacious bid to become the new Patrick Moore. The Eels frontman presented a first-person documentary on BBC Four last year and it’s been nominated for a BAFTA.

Unlike Moore, Everett has never (to our knowledge) unintentionally contracted salmonella from eating a dodgy duck egg; but he does know his science and received rave reviews for the doc he presented in which he explored the life and works of his late father Hugh.

The BAFTA ceremony takes place at the London Palladium on Apr 20.

The 'Novocaine For The Soul'-hitmakers are currently on the road promoting their rarities CD/DVD combo Useless Trinkets.

The remaining dates are: