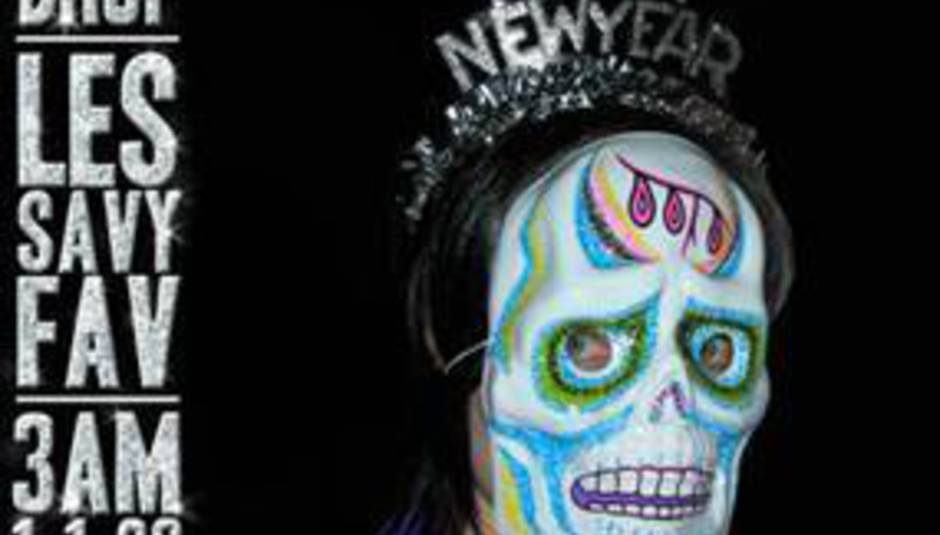 Currently only set for a stateside release – hence the non-Monday launch date of April 29th, 2008, the record, entitled After The Balls Drop, is a fifteen-track document of the band’s 3:00AM performance at Bowery Ballroom in New York City on January 1st, 2008.

The usual mix of favourites will be included (tracklisting below) as well as some choice covers / song snippets by other bands. “Which other songs?” I hear you yell? Well, there’s Creedence Clearwater Revival’s ‘Hey Tonight’, Nirvana’s ‘Sliver’, Misfits’ ‘Astro Zombies’ and Pixies’ ‘Debaser’.

Even cooler, you can download a taster track here. Or HERE. It's called 'Sweat Descends'

No firm word on a UK / European release, or whether digital fans can download worldwide, but hopefully one should be forthcoming. Oh yeah, it’s on the band’s French Kiss label.