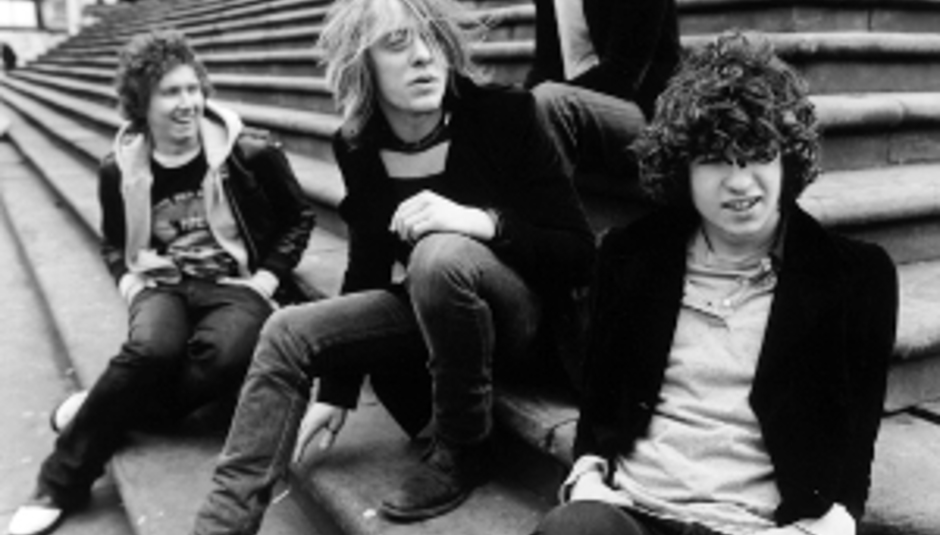 What’s this you’ve brought me? Oh, you’re The Kooks and you’ve made another stupidly-titled album

The Kooks release Konk on the 14th of April. This much we know. What seems on the face of things a simple story took a sudden twist today, however, when it came to DrownedinSound’s attention that the Brighton band would be releasing another record alongside that. It’s name? Rak.

What is it? What does it mean? Could it be a reference to the idiocy of the conflict in Iraq? Is it a nod to a "large winged creature with glowing red eyes that can fly in the air, run like a deer and swim like a fish"? Or heart-warmingly laddish adventures the band may have had in an Arabian airport? The answer lies closer to home, and in the name of the studio in North West London where the seven new tracks were recorded.

Released through Virgin on the same day as the new album proper, Rak is a limited edition, double-disc affair – the first holding Konk, the second these tracks, recorded in one day at Rak Studios:

‘See the Sun’ is pulled from Konk, while ‘Brooklyn’ is a home recording of frontman Luke Pritchard’s. What is it? What’s it about? The thriving New York Gang Gang tribe-noise scene? No.

A single, ‘Always Where I Need to be’, will arrive on the 31st of March.