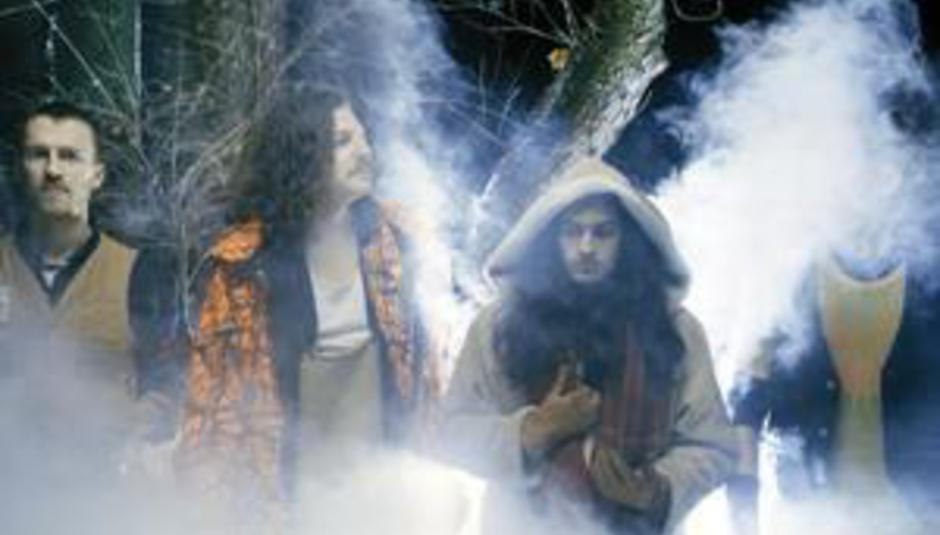 Brooklyn poppy oddities Yeasayer - a dash of the Mac, a sprinkle of the way out - continue their DiS-sponsored UK tour tonight with the first of two nights at London's ICA.

The band packed out the capital's Bardens Boudoir at a secret show earlier in the week, but after last night's Birmingham show tonight is when shit gets real. PLUS, DiS DJs will be on hand to make with the merry in the bar after Yeasayer's set - we rock through 'til midnight, leaving you time enough for another drink or two and to catch the Tube home.

Doors at the ICA open at 7.30pm, and tickets are sold out. As are tickets for their second night, on March 10. Sorry, slow-pokes. Support comes from Dragons Of Zynth.

Yeasayer's new single 'Wait For The Summer' is released via We Are Free on March 17. Video below.