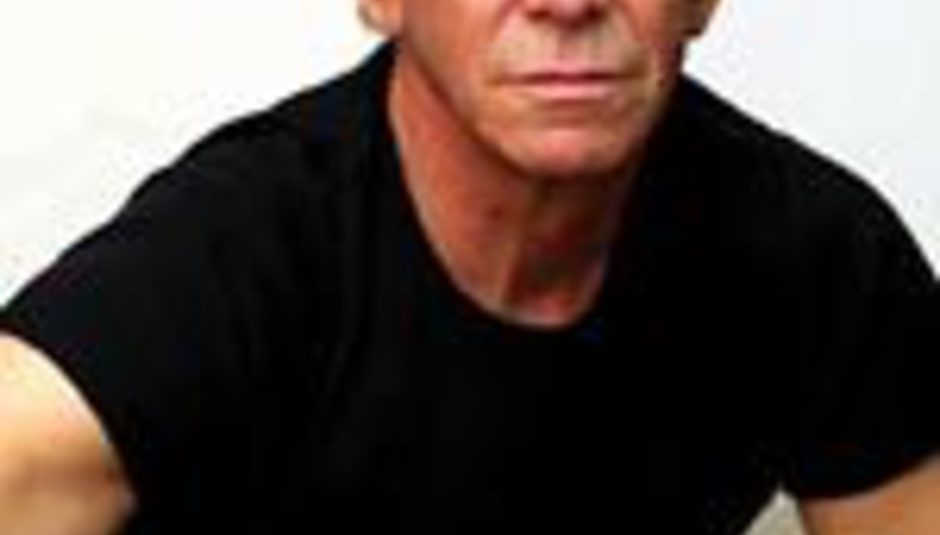 Grumpy old man of iconoclastic rock Lou Reed will be taking his classic 1973 album Berlin to the European masses this summer.

"I only do this every thirty years. One time, one time only. You can tell your kids you saw Lou Reed's Berlin," said Reed of his decision to tour the record in 2007.

Ach well, it is a heartless bastard of an album and the chance to see it performed with a 30-piece ensemble is not to be sniffed at, we supppose.

The tour kicks off June 23 at Cork Marquee and takes in four UK dates as well as a whole host of continental appearances.

Tickets for the Nottingham, Edinburgh and London dates go on pre-sale from 9am on March 6 from www.artistticket.com and will be available from 10am on March 8 through www.aeglive.co.uk.