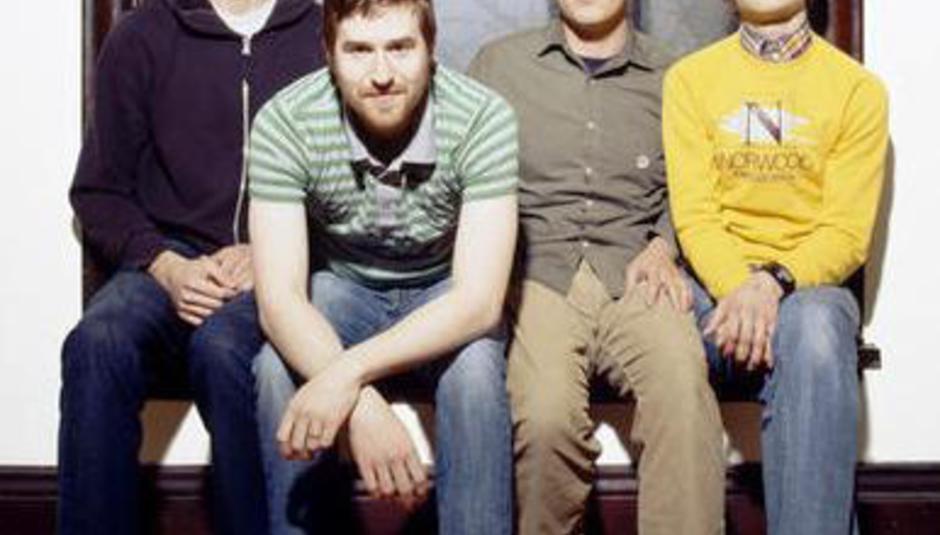 DrownedinSound was at The Old Blue Last in London last night for a low-key comeback performance from Minneapolis quartet Tapes ‘n Tapes.

The band focused primarily on new material from their forthcoming second LP, Walk It Off. The album’s released via XL in April. DiS was in early to catch support act The Fucks, too, who played to a full room after a massive queue formed outside ahead of doors opening.

A hot and sweaty room heaved to the following Tapes ‘n Tapes set list, which omitted the crowd-requested ‘Omaha’:

(* indicates a track from the new album)

Look out for an interview with the band in the coming weeks on DiS. MySpace here.