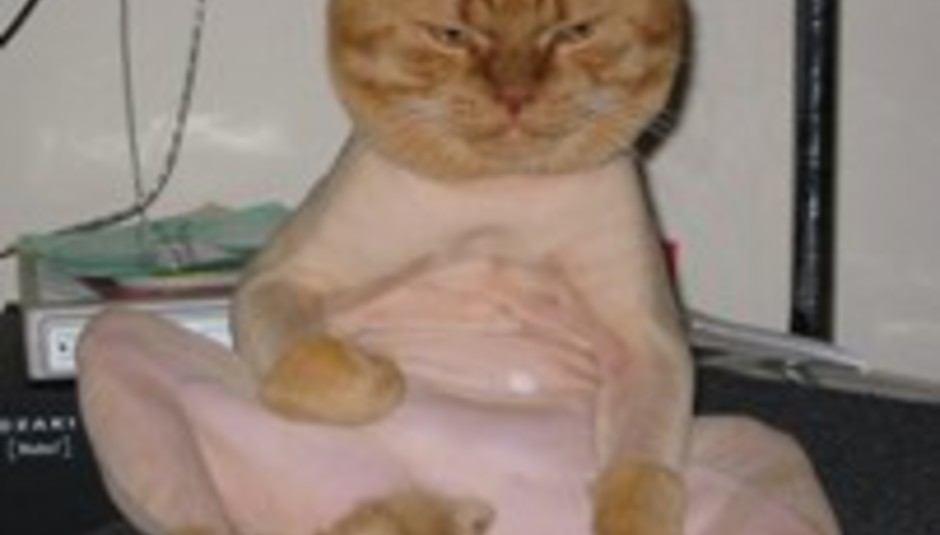 This weekend I went home for my birthday. Hailing as I do from a provincial town in the north this invariably involves dodging the blows in between pubs while recently-animated hams in check shirts precipitate acts of random violence like malevolent Brownian particles left to roam the streets.

After which fraught festivities the single charts this week are a walk in the park, with sod all to do except avoid the occasional dog turd. Take the top ten for example – seven non-movers and the other three (Adele, Rihanna, OneRepublic) jostling around inconsequentially for position like special needs kids during a rigged bout of musical chairs. Everyone’s a winner!

I’m going to have to take issue with the rise to prominence of a certain Alphabeat this week – their insipid recasting of Bowie’s ‘Modern Love’ on ‘Fascination (#23) is, frankly, cack, and makes one wonder what exactly Popjustice are playing at championing this stuff. Put that in your postmodern parentheses and smoke it, etc.

Say what you like about Leona Lewis, the girl’s got a set of pipes on her. When she does key changes, she is faintly discernible in alternate universes and cats have been known to go completely mad and shave off their own body hair. ‘Better In Time’ (#38) has no key change and is therefore worthless.

Young Knives’ NME-dissed ‘Up All Night’ makes an appearance just outside the top forty at 45, and generic though it may be it’s actually a pretty decent taster for their surprisingly strong second album, due next week. Still though: cheer up lads, eh?

Big new entry in the album charts this week is Goldfrapp’s deathly dull return to nature Seventh Tree which goes in at 2. Donny Osmond gets the grannies moist at 8 with From Donny With Love and down the other end Los Campesinos! wave a slack-wristed hello with Hold On Now Youngster in at 72. Canon-cussing pop messiahs or arse-puckeringly aware purveyors of terrifyingly shrill twindie pap? You decide.