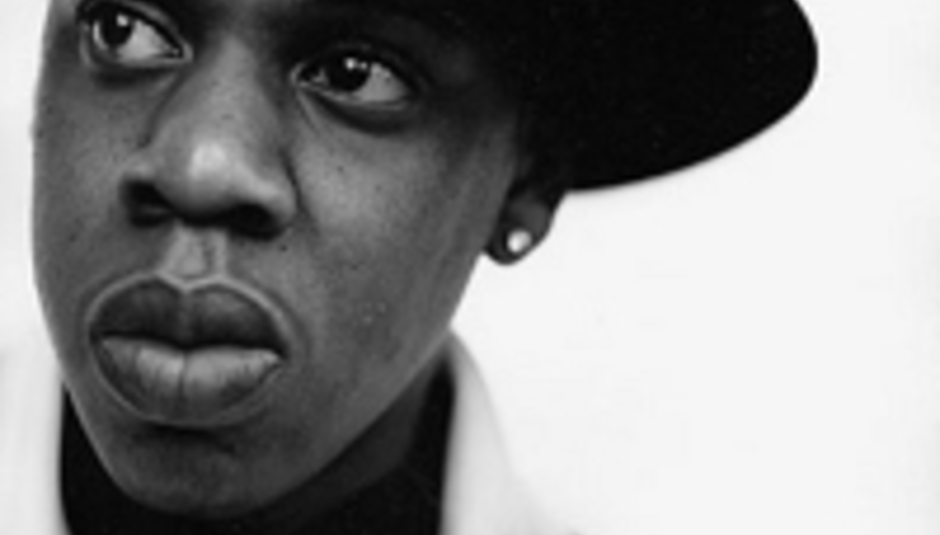 Roc-A-Fella mogul, New Jersey Nets owner and sometime emcee Jay-Z has had a lawsuit filed against him and affiliates for $5bn following their support of the $4bn Atlantis Yards property development in Brooklyn and its apparent profiteering from the African slave trade and South African apartheid.

How? Having sold the branding rights to the Nets' relocation to the New York borough to Barclays Bank, the Def Jam CEO (real name Shawn Carter) has become embroiled in a longstanding accusation that the bank previously profited from the exploitation and discrimination that's blighted Africa's past (more here and here).

Also accused of co-operating with the bank by activist Clive Campbell (of no relation to DJ Herc, with whom he shares the same name) is property developer Bruce Ratner, who suggests that Ratner and Carter have involved themselves in “a conspiracy dating back hundreds of years and [continuing] to oppress black people, enslave them, [and] unlawfully deport them to all corners of the Earth.”

Jay-Z, who released American Gangster (review) toward the tail-end of '07, was recently confirmed to headline this year's Glastonbury Festival. Does this tie Michael Eavis into benefiting from the slave trade? You'll hear here first, munchkins.