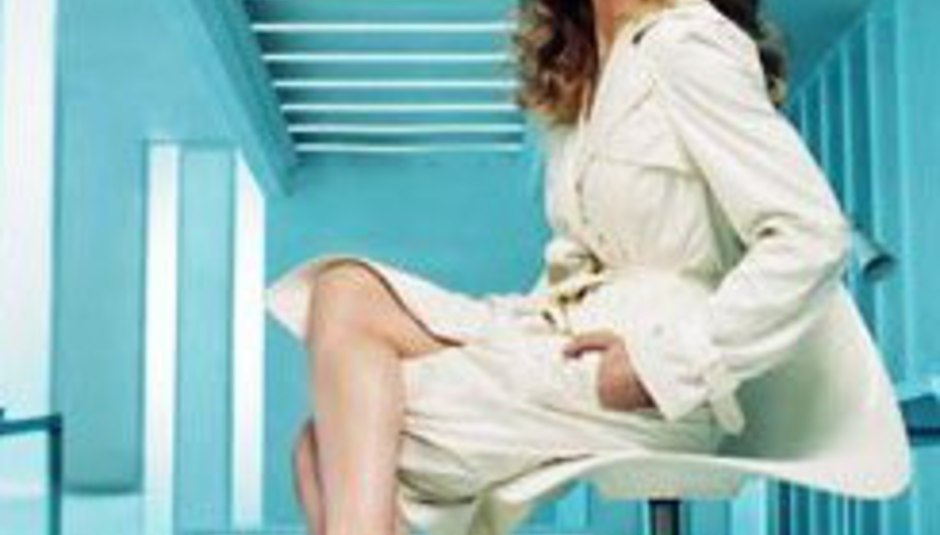 Pop's queen bee Madonna is expected to release something of a hip-hop record for her next long-play release according to reports.

Producer Nate 'Danja' Hills - working on the as-yet-untitled LP alongside Missy Elliott and Justin Timberlake collaborator Timbaland - has said of the album:

"She wanted up-tempo, dance, club music, and for everything to have a hip-hop underlining."

Madonna was impressed by the pair's work on Timberlake's last album, FutureSex/LoveSounds. Continues Hills: "She would just come in, sit in her chair in the corner and just vibe with us. She was very down-to-earth, very cool person, very easy."

Hills was speaking to Rolling Stone magazine. No release date is yet in place for the new Madonna album, which will also feature Pharrell Williams on a number of songs.