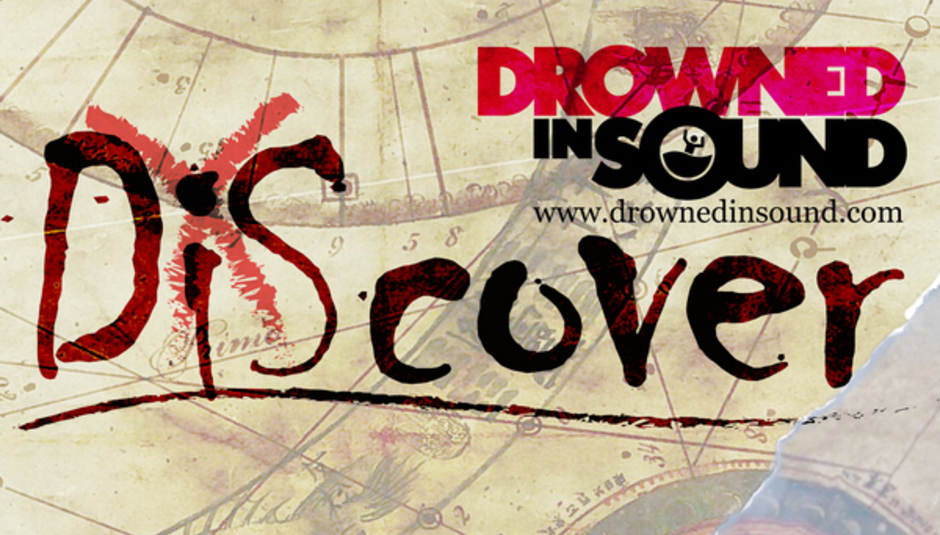 Remember that exciting announcement we told you we had up our sleeves regarding Drowned in Sound-tastic live activity in Sheffield? You don't? Damn. Anyway, we're teaming up with the good people at The Harley (recently voted Sheffield's number one bar) for a regular DiScover showcase in the Steel City.

Here's the deal: it's going to be held on the fourth Monday of every month and, much like its London counterpart, we're going to be bringing you a number - between two and three, to be precise - of kick-ass live bands. The cost? A measly pound. That's right, £1. Are we mad? Probably. Are we excited? Definitely.

First up is a double-bill par excellence on Monday March 24 comprising Birmingham's finest speed-pop merchants, Johnny Foreigner, with Sheffield's own downright exciting post-punk purveyors Fury Of The Headteachers. Back of the net. JF have attracted rave reviews everywhere they've been (including on this very site) and the album - from the sampler we've just received - is shaping up to be a cracker. FOTH, meanwhile, will be showcasing new material on one of their first live outings this year.

April's showcase, on Monday 28, looks set to play host to this writer's absolute favourite current Leeds band, but while we cross the I's and dot the T's on that one we'll leave you guessing. Support, again, will come from the creme de la creme of the Sheffield scene. And we don't mean Little Man Tate...

DiS DJs will, of course, entertain before and after the bands - no need to say any more about that, really, because we know we rule.

Who? DiS and all our favourite new bands
What? DiScover @ The Harley
When? Every fourth Friday, 8pm-1am
Where? The Harley, 334 Glossop Road, Sheffield (map)
Why? In the famous words of Billie Piper, "because we want to"!
How much? £1 on the door

Here's the event listing for the first one, and the obligatory Facebook group. Join us!