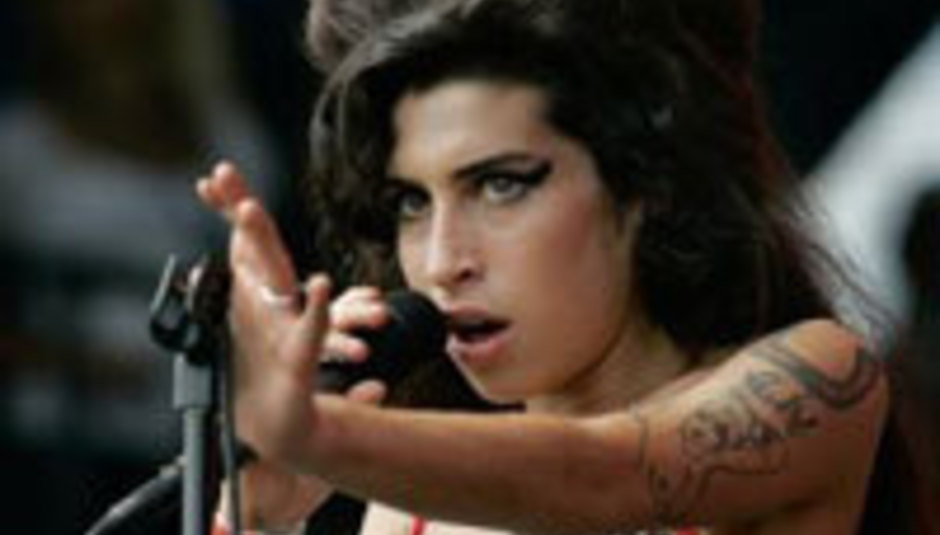 Grimy business abound in Pentonville prison, according to this morning’s Sun - Blake Fielder-Civil, the incarcerated husband of tortured belle du jour Amy Winehouse, is trading signed pictures of his wife for heroin.

However, Fielder-Civil, who is currently locked-up on charges of trying to pervert the course of justice, was apparently ill last night (17 Feb) after taking contaminated doses of the drug.

While he seems like he’s getting the raw end of the deal, DiS isn’t sure quite how the inmate’s cunning plans for riches will unfold.

“He’ll [Fielder-Civil] take orders from other inmates then ask Amy to bring in signed photos of herself during visits,” the Sun quotes a source as saying.

“Once he’s back on the wing he’ll swap these for Joeys [a few pounds worth of heroin]. The boys think they’ll get a few quid for them on eBay.”

Do they let convicts trade on eBay?

“It’s not clear whether she knows exactly what’s going on,” the source continued in reference to Winehouse, “but she must find it strange that all these so-called prison hardmen have suddenly become starstruck Amy Winehouse fans.”