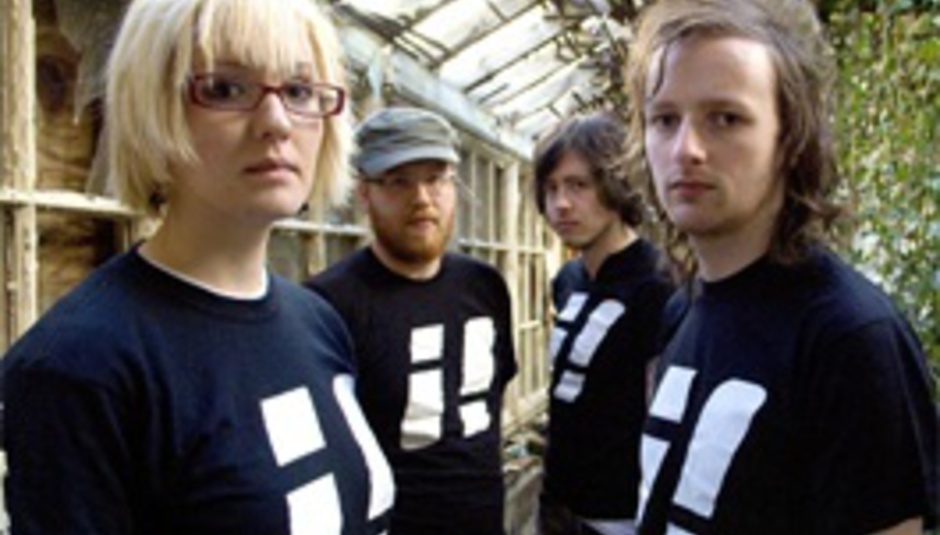 Avant punk quartet, ¡Forward, Russia! are to release their second album, Life Processes in the UK on April 14th, with a single ‘Breaking Standing’ preceding it a week earlier on April 7th.

As reported late last year, it was recorded in Seattle with producer Matt Bayles (Mastodon, Minus The Bear, Blood Brothers).

Europe & USA release dates are still being confirmed, but the album will be released in the States by Mute North America and Vinyl Junkie in Japan.

The band are touring through April, with shows calling at the following place and dates:

All tickets are £7.50, except in London which is inevitably, a little more.

Most notably of all, the band have issued an exclusive track to DiS via RCRDLBL from today. You can download album closer ‘Spanish Triangles’ by doing the clicky clicky.

Let us know what you reckon, innit.