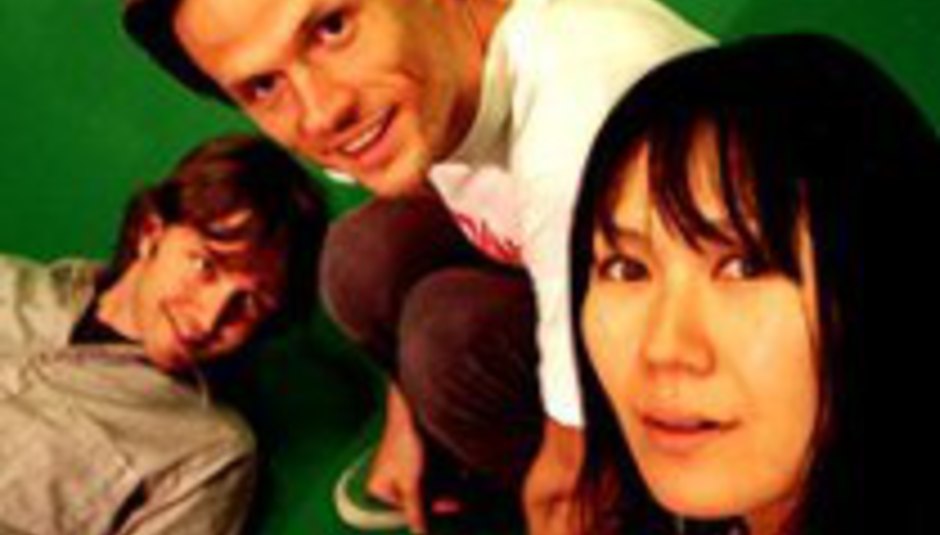 Noise-pop bandits Deerhoof have seen their fair share of roster changes in the past - now for another, as the San Franciscan scamps fill the void left by Chris Cohen's departure with former xbxrx and Gorge Trio guitarist Ed Rodriguez.

Rodriguez will feature as a permanent addition to the outfit, contributing to both live performances and recording the follow-up to last year's Friend Opportunity.

Meanwhile, centrepiece Satomi Matsuzaki has announced she's to march off in her own direction for a while with Japan absurdists Tenniscoats' Saya Ueno as OneOne, with a record due out on P-Vine this summer.

Deerhoof perform at the Berlin and Vienna legs of the Final Fantasy-curated Maximum Black Festival. (MORE)