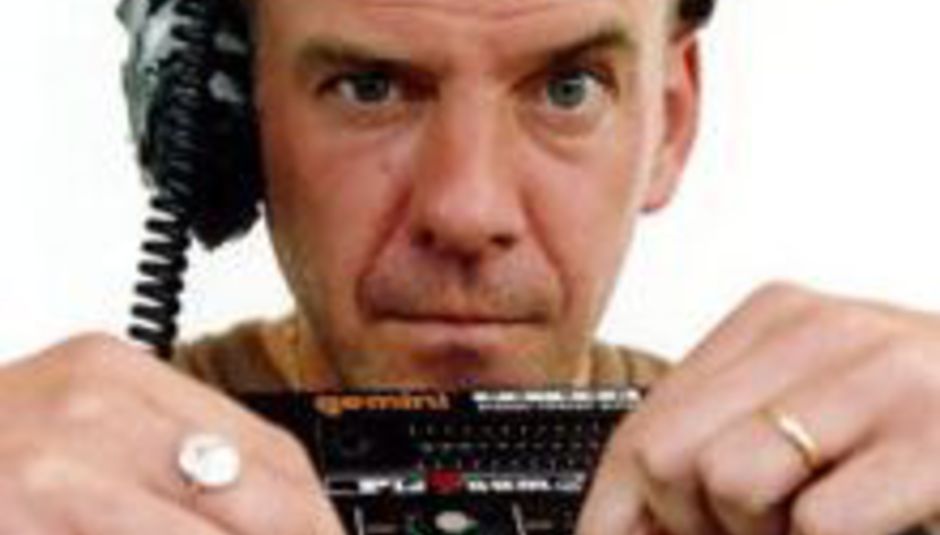 DiS snacked down on chicken satay skewers this morning in order to bring you, readers, the first news on this summer's Wireless Festival from its official launch at a London hotel.

The series of one-day events, held in London's Hyde Park, will feature four headliners, the first being Fatboy Slim (pictured). There will be no Leeds leg of the event this year. Supporting the 'Praise You' fellow on Saturday July 5 will be Underworld and Bootsy Collins, among others.