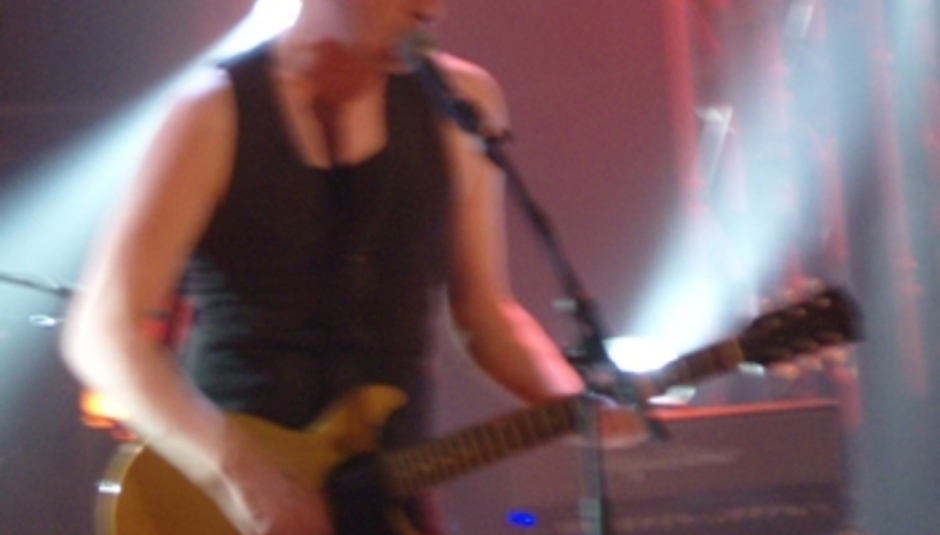 DiS hot-stepped it to Camden's Koko venue last night to catch three new offerings from The Futureheads, who are gearing up for the release of their third LP.

This is Not the World is released in May via the band's own Nul Records, following their departure from 679 after the acclaimed News And Tributes album. Recording for The Album Chart Show (Channel 4, Friday nights), the band aired:

Our opinion: mighty fine, and we're mighty excited about the forthcoming album. What's that? You want blurry pictures to prove we were there and bopping along to said songs, ducking whenever a camera arced over our heads? Fine... 'The Beginning Of The Twist' is to be released as a single on March 10 - video below. The Futureheads will appear on the March 1 episode of The Album Chart Show, the website for which can be found here.