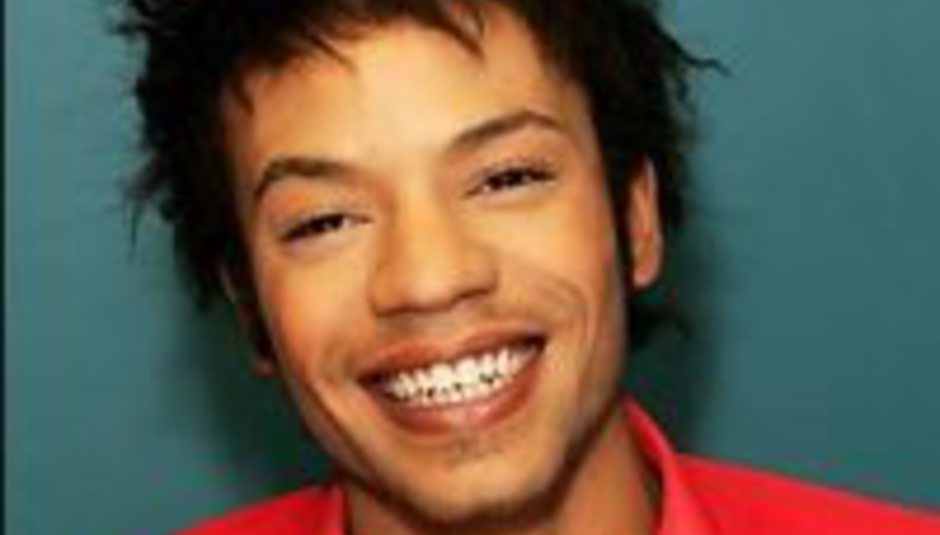 If absolutely pushed I’d have to suggest that that's yesterday’s leftover shepherd’s pie slopping around in pop douche du jour David Jordan’s cranial cavity, such is the clod-hoofed inanity of his ‘Sun Goes Down’ single, up five to five in this week’s single charts. Seemingly The Man’s latest attempt to convince us there is a Prince reincarnate, he looks like Lenny Kravitz crossed with Michael Jackson on a bad face day, and the song sounds like a less intelligent version of Holly Valance’s cover of ‘Kiss Kiss’.

Nu-soul tossers of yesteryear Wet Wet Wet make a surprise top ten entrance with ‘Lifeless’ – sorry, I mean ‘Weightless’ – in at ten, and by the sounds of Morrissey’s rock-opera-tastic latest single ‘That’s How People Grow Up’ (#14) the eighties icon has finally done the decent thing and recruited Evanescence as his backing band. Still, at least he’s kept a happy knack for penning song titles that sound like choice put-downs from a resented uncle.

The Feeling ride high at 12 with ’I Thought It Was Over’, the disco crossover smash The Rapture could never muster - ahem - and Goldfrapp’s ‘A&E’ is a casualty of its own dreariness at 18.

In slightly better news, Biffy Clyro’s ‘Who’s Gotta Match’ is up 33 places to 27 and seems to be inhabiting some sort of previously unthinkable middle ground between Queens Of The Stone Age and The Fratellis – take that, tastemaking scum – while Blood Red Shoes bubble under with ‘You Bring Me Down’ at 64, and IWasACubScout’s ‘Pink Squares’ makes an appearance at 71.

Albums-wise, around 50,000 people in this country are in possession of Jack Johnson’s Sleep Through The Station, wedging the Hawaiian warbler firmly in the number one spot. I see him the Greg Rusedski of barely-literate busker-pop, I offer no further explanation of the fact – he’s just the Greg Rusedski of barely-literate busker-pop.

Hot Chip have met with a reception possibly best described as on the warm side of mixed for new album Made In The Dark, but its entry at number four isn’t half a bad result, particularly in the light of its trouncing of R ‘n’ B diva Mary J Blige’s latest effort, Growing Pains, which debuts at six.

Other than that it’s quieter than a Christmas special of Last Of The Summer Wine after the central heating’s been on the blink for the past few months. We may wish to note, however, Duke Spirit’s appearance at 63 with Neptune.