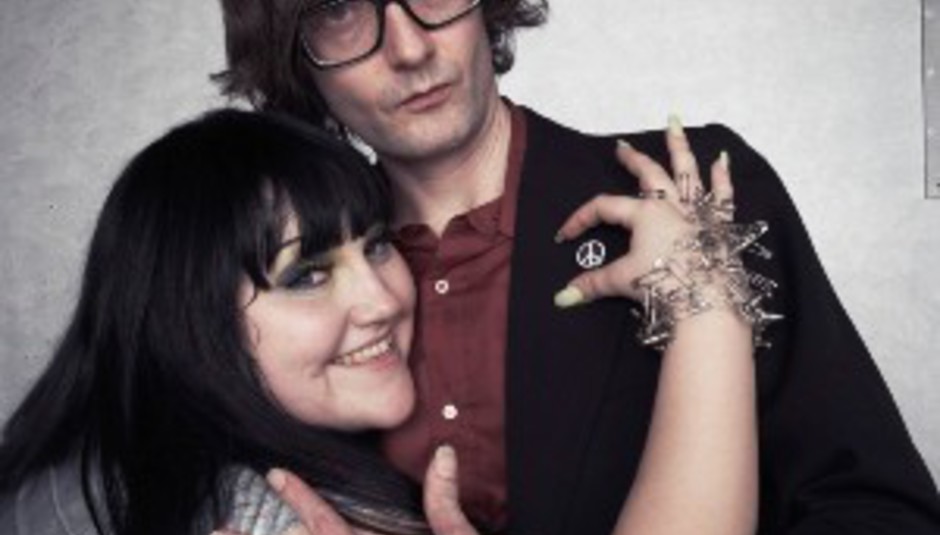 The Gossip singer and former Pulp man’s take on the Heaven 17 classic has been made available in aid of Shelter, via Rough Trade/Columbia. Coming a good year after its initial airing, of the single release Cocker has commented:

_ “It has taken a full twelve months for the world to be ready for this track – I hope you enjoy it as much as we enjoyed performing it.”_

_ “We are delighted that two of the hottest names in the music business are donating the profits from this single to us. By downloading_ ‘Temptation’ you’ll not only get a great track, but you’ll be raising money to help homeless and badly housed people across Britain.”

The song will also be available in video download format. Link? Here.