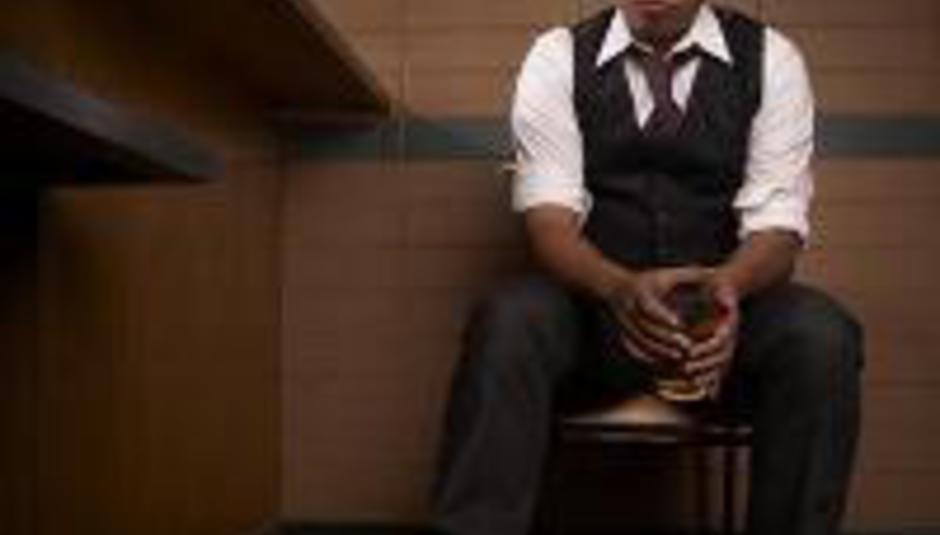 Drawing comparisons to Death From Above 1979 (it's the FAT bass), Saul Williams (it's the message) and, um, Fall Out Boy (it's that something in the vocals), The Carps will be playing the middlemen on a bill also featuring awesome electro party metalheads Cutting Pink With Knives. DiS DJs - hi - will supply the between-band atmosphere.

Tickets for the show are available now at £6 advance from HERE; add the show to your gig calendar HERE.

Check the bill via the videos below and the related MySpace links...

Cadence Weapon's Afterparty Babies, the rapper's second LP, is released on March 4 via Big Dada. A review will follow on DiS in the coming weeks, likewise an interview with the man himself.