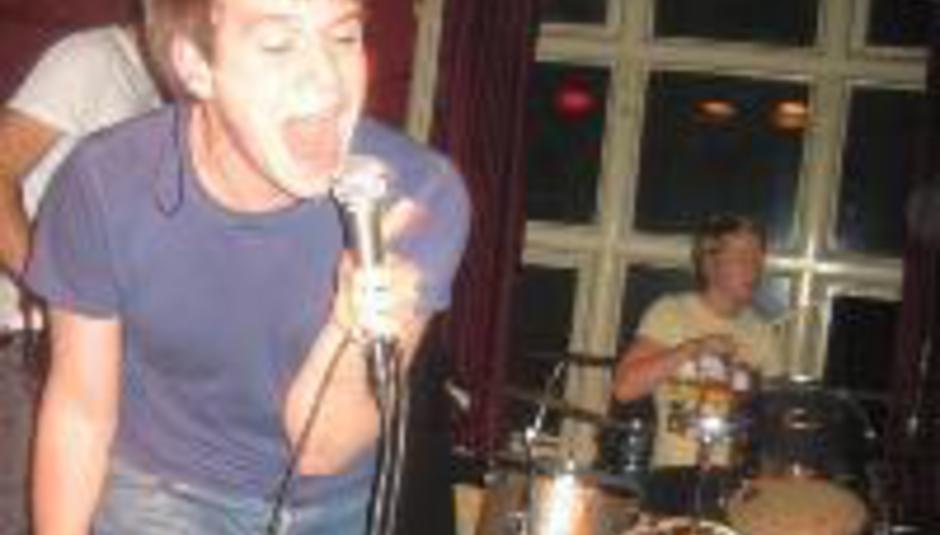 DiStroyers? Are we to blame for Sailors' split?

Newcastle/Leeds-based fiery four-piece Sailors are to split, just weeks after DiS had the band support Johnny Foreigner at our first DiScover Club of 2008.

Bad news indeed, especially considering how ace their self-titled seven-inch of last year was (review), and how great they were down at the Arts Club. Worryingly, it could be that DiS has played a part in the band's split.

Quoting a live review by DiS scribe Joshua Cole, the band's Nicholas Jones has posted the following at Collective Zine:

"Sailors are breaking up. We’re playing our final show at the Cockpit in Leeds on 1st March.

"Our decision to split is resultant of the negi-vibes we have been subject to from the very internet opinionists from whom we sought approval. Here are some of the words that have contributed to our demise…

"Joshua Cole’s summary of our set at Gringo 10 for drownedinsound.com… '[The group Designer Babies are] tricky to describe, fantastic to experience. Unlike young noisy rockers Sailors who, I’m sorry to say, put the fart in arty farty.'"

Ouch! Jones also references a review from Dusted. So, like, OMG? Or shouldn't we be feeling guilty right now? Can a few words on a website really cause a bands to break up, or are Sailors pointing fingers where they can here, to find a reason to go their own ways? (Jon and Sophie are to form another band, since you asked.) Or, is it just a funny? Tongue in cheek, yup.