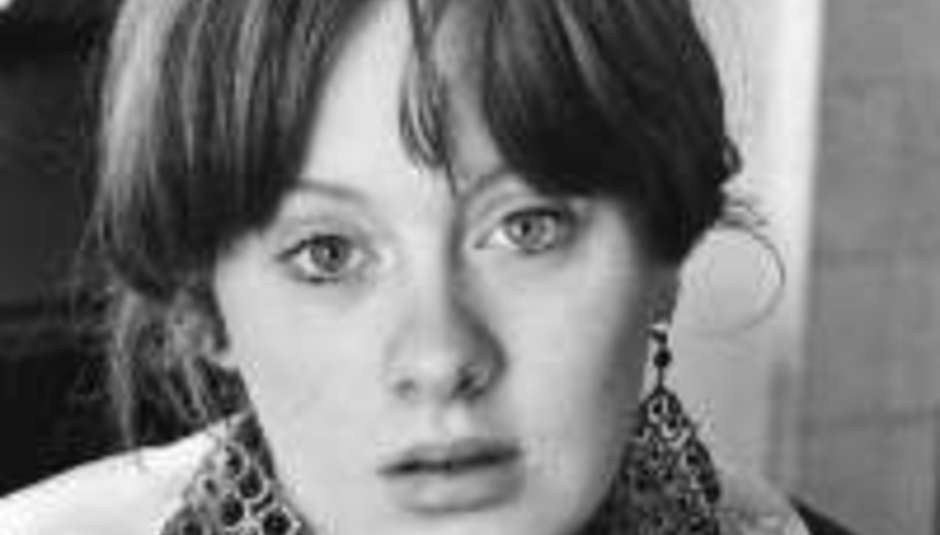 Album chart conquering singer Adele is to tour her 19 album around the country this spring.

The London-based "kitchen sink soulstress" - to quote our own Dom Passantino - kicks off her UK jaunt in Cardiff. Dates as follows (tickets on sale now):

Adele is also visiting Japan and the US in the coming weeks as the 19 campaign steps up a few gears. Less chasing pavements, more catching aeroplanes, then.