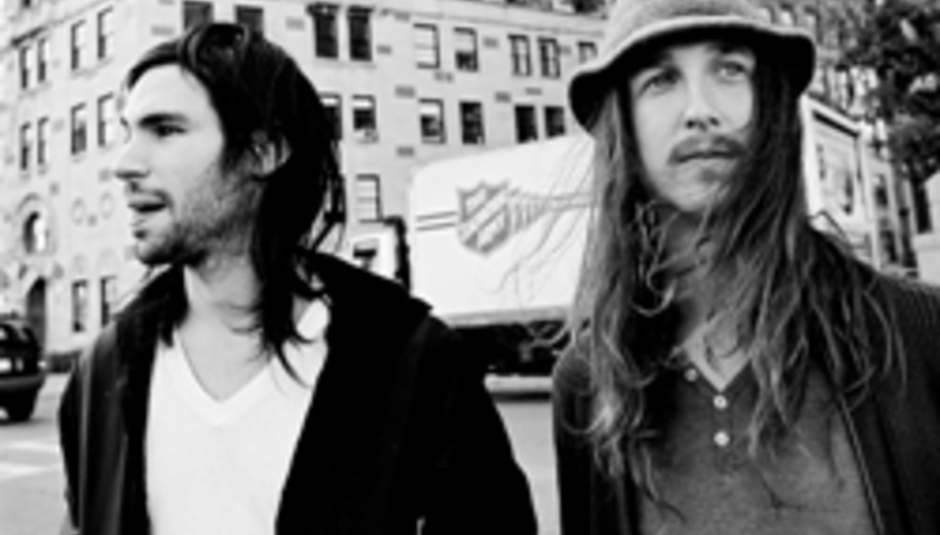 Station is due for release via Suicide Squeeze on May 6; to support, the band will be touring stateside alongside Young Widows and Dälek 'til South By Southwest, and then with Red Sparrowes. UK dates TBA.

Station was produced alongside Matt Bayles - who recently completed work on the new Forward Russia LP, Life Processes - and features These Arms Are Snakes' Brian Cook on bass.

Says the label behind the new LP: "Get ready for this one kids, it's going to be a killer."

Tour information and more at MySpace.