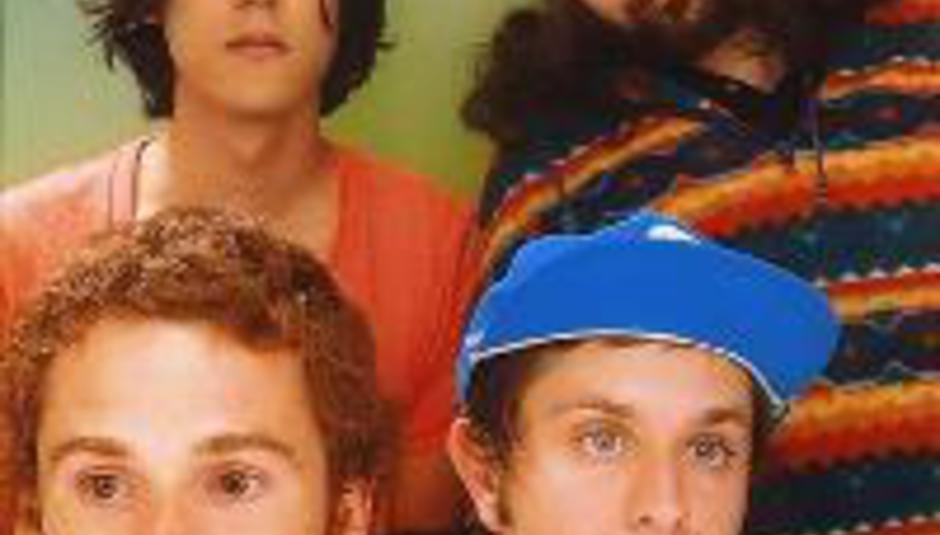 Much-admired LA four-piece HEALTH have been chatting to DiS about bands to look out for from their hometown.

Following the critical success of the likes of No Age, BARR, Abe Vigoda and Mika Miko, DiS asked the band's John Famiglietti who he thought was worth us - and you - checking out.

"LA rulz no doubt, but I can't predict who from LA will break through. Captain Ahab is coming to the UK very soon, and they will destroy you with 'ravesploitation' (a section of the LA scene that has been covered little). Don't miss it.

Thanks, John - click the names for MySpace links. And what of the band's upcoming UK tour, in May and June? (Full dates TBC soon - DiS will be sponsoring the jaunt - but the confirmed some are below!)

"We love the UK. We love mushy peas and brown sauce, and the traditional English breakfast."

Thanks John, thanks. Get more HEALTH here. Their self-titled album (review) is officially released in the UK this week. Like, get it now.