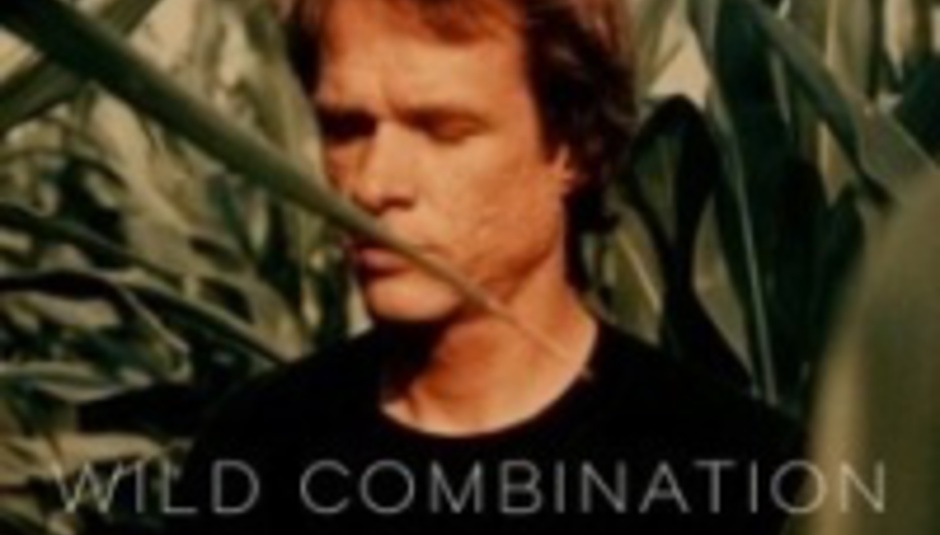 Arthur Russell film to premiere in Berlin next month

After a few doubts over its release, director Matt Wolf’s documentary on the late Arthur Russell will receive its premiere in Berlin early next month.

Featuring contributions from Allen Ginsberg, Jens Lekman, Philip Glass and a host of other affiliates, Wild Combination: A Portrait Of Arthur Russell traces the many musical worlds Russell inherited over his career. Under the various monikers of Dinosaur L, Indian Ocean and Loose Joints, Russell sift through guises, from avant-garde compositions with Glass to disco collaborations with David Byrne, before his untimely death from AIDS in 1992, aged 40.

Berlin International Film Festival will host the premiere of the documentary from Februrary 13 and it's expected to make its way over to the UK in the next month.

Go to ArthurRussellMovie.com for more.

Arthur Russell - ‘You Can Make Me Feel Bad’ (from Calling Out Of Context)
Got news? Email us at newsdesk@drownedinsound.com for back slaps and a credit...