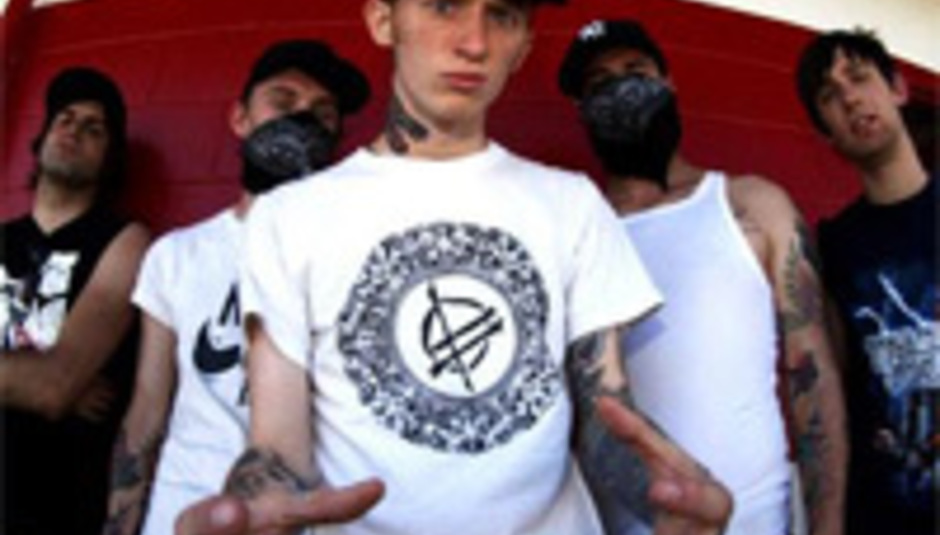 Gallows will return to London in March to reprise last year’s sweaty shows at the 100 Club on Oxford Street, after being banned from appearing at Disneyland.

The comically angry quintet were supposed to play the show at Disneyland in Anaheim, Orange County as support to Californian punk veterans Social Distortion. But while the local act escaped without censure, the Watford wrecking crew were pulled up when Walt got hold of a lyric sheet to debut album Orchestra of Wolves.

"I think Mickey Mouse got jealous that Minnie Mouse had Gallows posters on her wall,” sayeth guitarist Laurent Barnard. “That kind of stuff happens a lot. I recommend Mickey shows Minnie some more attention, you know, take her out and make her feel special. Cartoon mice need love too."

The band follow in the footsteps of the Dillinger Escape Plan and Machine Head in being barred from the House of Blues on site in Anaheim.

To return to the original thread of this story, Gallows play the 100 Club on the 3rd and the 4th of March – you can get tickets now, here. The dates come at the end of a tour with Fucked Up and SSS.

Before that, there’s a single - ‘Just Because You Sleep Next To Me Doesn’t Mean You’re Safe’ will be issued on 7” and download on the 25th of February.