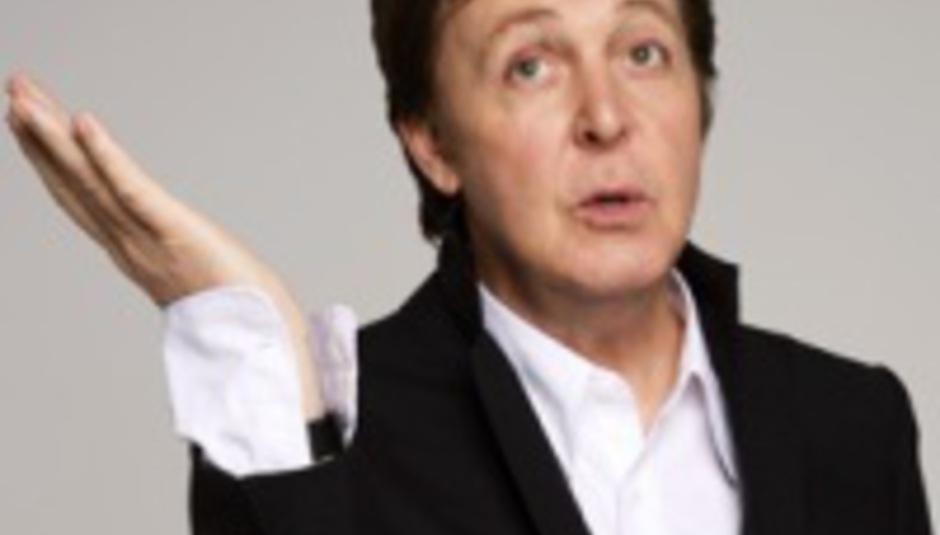 It has emerged that Sir Paul McCartney underwent heart surgery in the autumn of 2007 following consultation with a Harley Street doctor.

The Sun reports that Sir Paul - still caught up in divorce proceedings with his wife Heather Mills-McCartney - had a coronary angioplasty, performed when fatty material narrows arteries. The operation is said to have been routine and McCartney has since recovered.

In 2007, McCartney split from his then label EMI, stating:_ "Everybody at EMI had become a part of the furniture. I’d be a couch; Coldplay are an armchair. And Robbie Williams, I dread to think what he was."_

McCartney is said to be worth £800 million. No wonder the ex is hanging in there for more, more, more.