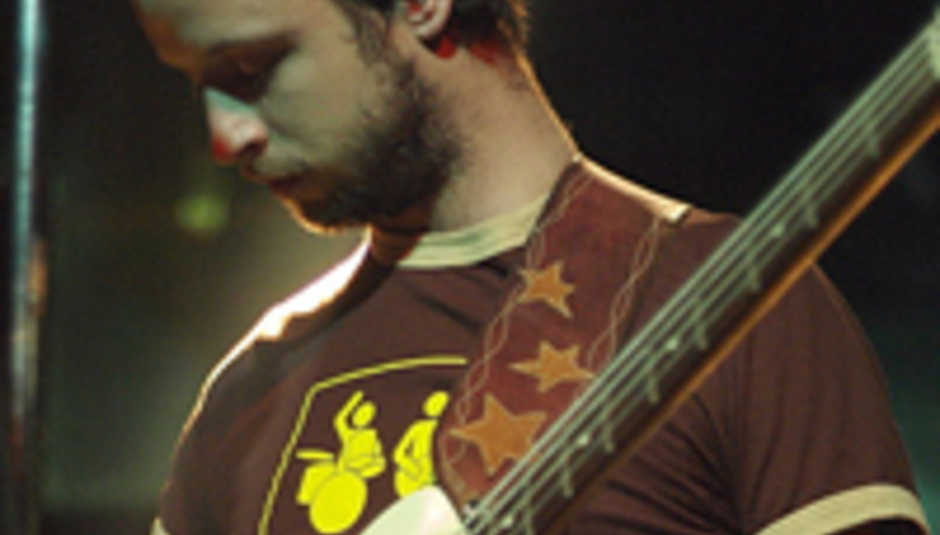 Evan Farrell, best known for his work with Jason Molina’s Magnolia Electric Co., died on the 22nd of December in a fire.

The news was revealed on the collective’s website on the 27th of last month. The statement reads thus:

All of us are tremendously saddened by the sudden and tragic death of our good friend and collaborator, Evan Farrell.

Evan, who played bass and pedal steel with us during our fall tour this year, was caught in a fire caused by a faulty furnace in an apartment in Oakland, CA late last week. He died due to massive smoke inhalation.

Evan was an incredible musician and a dear, dear friend. He was a member of Japonize Elephants, Rogue Wave, The Hollows, Mega Mousse, Kentucky Nightmare, and countless other projects and collaborations. He was funny, kind, generous, and supremely talented — he will be missed terribly.

Evan was also a husband and a father, and a memorial fund has been set up in his honor. If you find it in your heart, please donate.

We love you, Evan, and we are better people for having known you.

That memorial fund mentioned above can be found here.